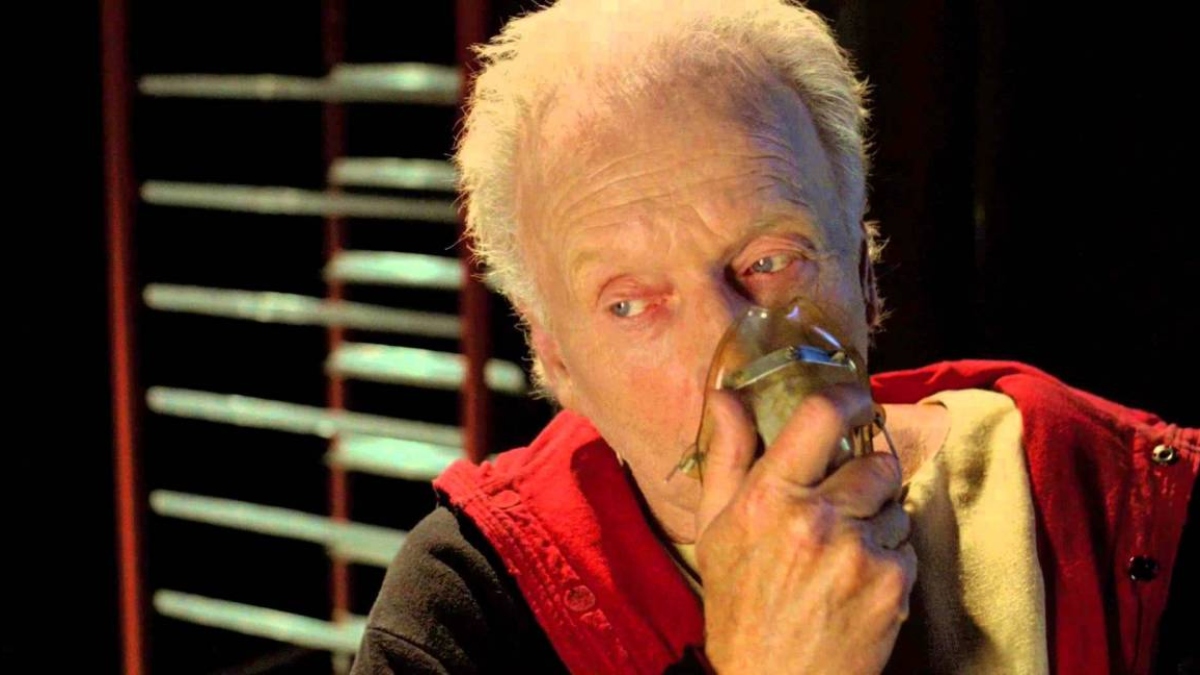 Principal photography has officially wrapped on Saw X, the upcoming tenth installment in the long-running Saw franchise. Beginning in 2004, James Wan’s Saw took audiences by storm, bringing about a new era of biological horror (body horror) that’s continued to sweep the globe in further sequels, spin-offs, video games, and more. From the success of Saw came other gorefests like Hostel and The Human Centipede, all of which gained cult followings after wrapping their theatrical runs.

In the years after, the infamous Saw franchise would grow beyond imagination, spawning nine feature-film sequels in Saw II, Saw III, Saw IV, Saw V, Saw VI, Saw 3D, Jigsaw, Spiral: From the Book of Saw, and now, Saw X. Perhaps the most exciting detail about Saw X is the fact that Tobin Bell, who portrays the Jigsaw killer John Kramer — will be reprising his role at the ripe age of 80. At the time, Saw was not only one of the most profitable films of the decade but also one of the most influential ever made, particularly for the body horror subgenre. In the future, Saw would maintain a legacy and be cited as an influence for modern like-minded horrors.

And so, in celebrating the last day of principal photography on Saw X, writer Josh Stolberg has invited Twitter users to partake in a small giveaway. Courtesy of Tobin Bell himself, Stolberg is giving away a hand-signed circular saw. All you need to do to be in with a chance of winning is follow Strolberg’s Twitter account and RT the post to be entered into a lucky draw.

Saw X will be directed by Kevin Greutert (who helmed Saw VI and Saw 3D), from a screenplay by Stolberg and Peter Goldfinger, and stars Tobin Bell, Synnøve Macody Lund, Steven Brand, and Michael Beach. Right now, there’s no word on who the cast will be playing besides Bell’s confirmed role as Kramer and Shawnee Smith’s possible return to the role of Amanda Young, despite her character’s death in Saw III. Principal photography began in October 2022 and officially wrapped on Dec. 30, 2022.