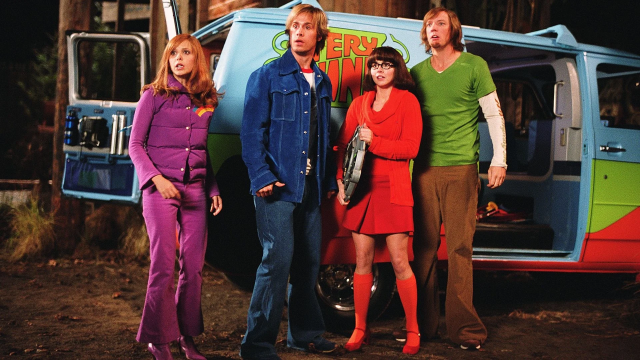 After confirmation broke that a legendary Mystery Inc. member has finally become a queer icon, Scooby-Doo fans are now exercising their right to call on a franchise veteran to make their return to the fun-filled series. While the classic animated series is heavily beloved by the passionate fanbase, it was the 2002 live-action penned by James Gunn that truly brought the franchise to new heights and established it as a pop culture phenomenon.

Now, after fan-favorite character Velma Dinkley was confirmed as a proud member of the LGBTQ+ community in the franchise’s recent animated flick, Trick or Treat, Scooby-Doo!, fans are taking to Twitter to insist on the return of an ever-popular franchise veteran — and that person is Linda Cardellini. And, trust us, the authors of these tweets certainly need a cool drink of water or two — not that we can necessarily blame them.

As many fans are aware, Cardellini portrayed Velma in both Scooby-Doo (2002) and its favorable sequel, Scooby-Doo 2: Monsters Unleashed (2004). And while many eagle-eyed viewers believed that Velma was gay, unfortunately, Warner Bros. Pictures refused to give the green light on the character’s canon queerness. In regards to the recent news, Gunn maintained the argument that he originally wrote in his initial script that Velma was a lesbian, which has now further ignited fans’ hopes for Cardellini to make her long-awaited return for a future live-action feature.

Trick or Treat, Scooby-Doo! is available on digital download now and will be officially released on Oct. 14. on Cartoon Network.