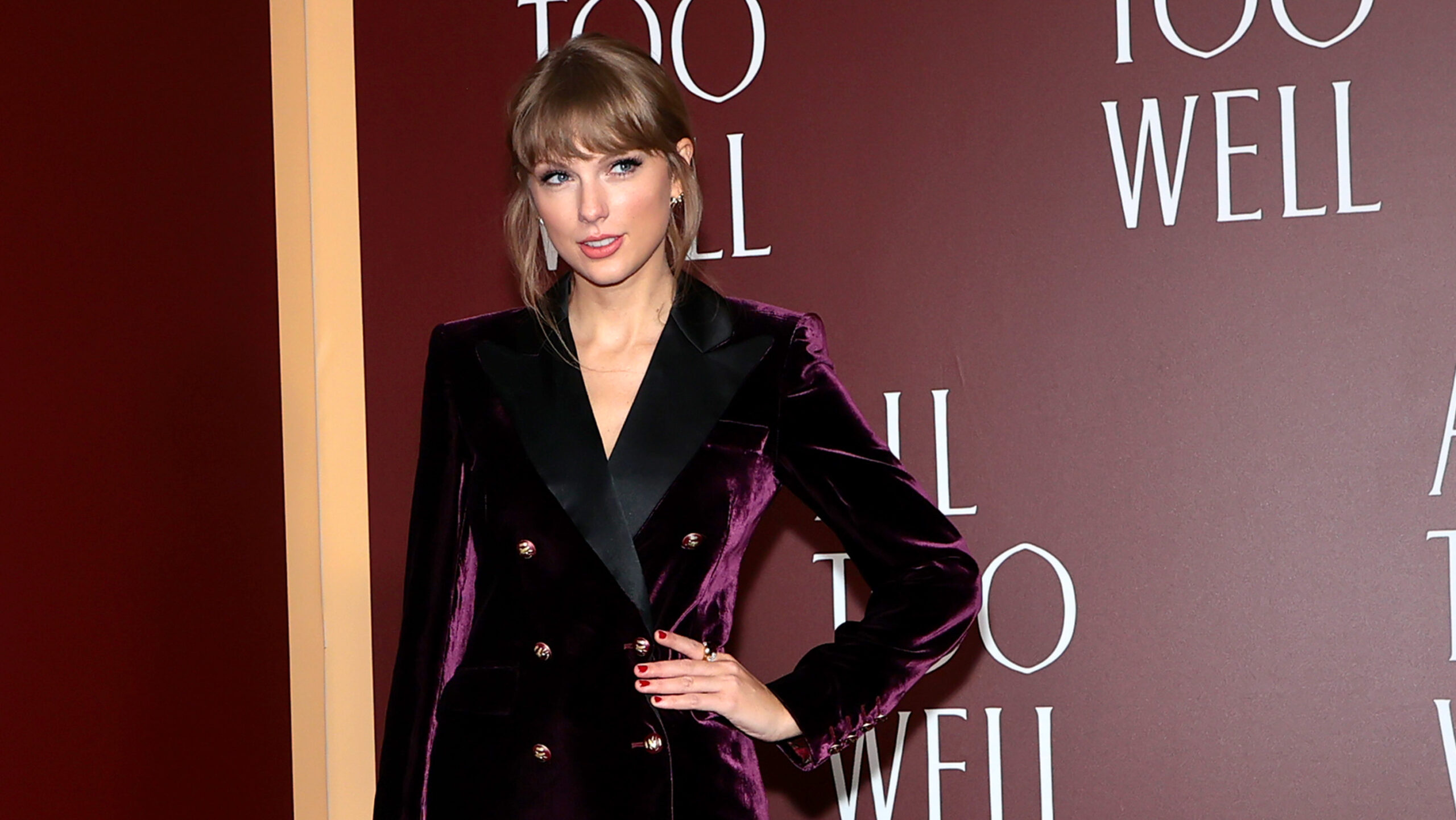 The feud between Taylor Swift and Scooter Braun has been one of the most hotly debated dramas in the music industry over the past few years after the latter blocked the folklore singer from purchasing her own masters. Now, the producer has once again addressed the issue in an interview with MSNBC, though his statement might not sit well with a lot of Swifties.

“I think Taylor has every right to re-record. She has every right to pursue her masters,” He said. “And I wish her nothing but well, and I have zero interest in saying anything bad about her. The only thing I disagree with is weaponizing a fanbase.”

Braun, who manages Justin Bieber among other high-profile clients, is referencing legions of Taylor Swift fans taking matters into their own hands and harassing the manager on social media platforms and beyond. It’s an issue that Jake Gyllenhaal also brought up after being heavily alluded to in the American singer’s 10-minute version of “All Too Well” late last year.

“The artists I work with have very large fan bases. You don’t do that. It’s very dangerous. There’s people in that fanbase who have mental health issues. There’s families involved and I think that’s very, very dangerous.”

When asked if he thinks this is what has happened, Scooter replied: “That’s all I’ll say about that.”

The songwriter has also included references to the manager in her music video for “The Man” besides the original Tumblr post that revealed the dispute. But even taking all of that into consideration, “weaponizing” the fanbase, as Braun puts it, might be grasping at straws.

In any event, Braun no longer owns Swift’s masters, so he has no financial interest in her discography anymore. After purchasing Swift’s former record label including the masters for $300 million, Braun sold Swift’s back-catalog for an undisclosed sum believed to be as high as $450 million.