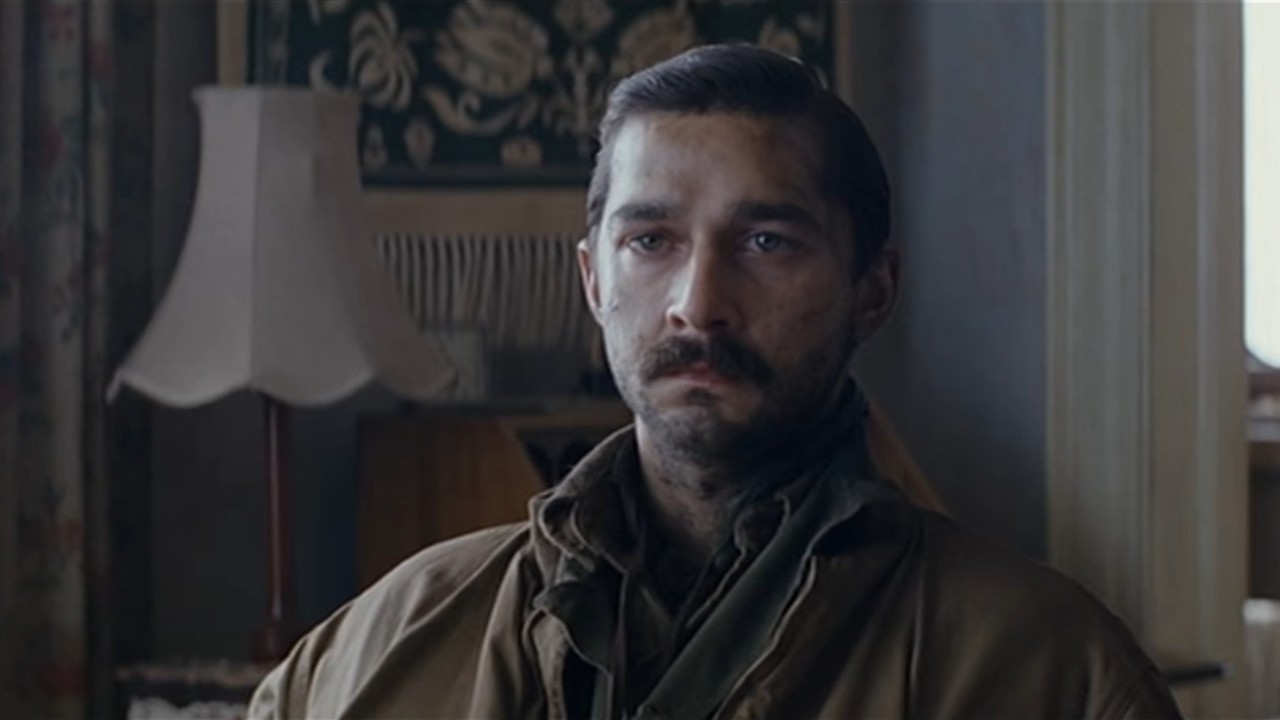 Fury actor Scott Eastwood recalls the time Brad Pitt had to break up a fight between him and Shia LaBeouf on the set of the David Ayer-directed 2014 World War II drama.

The ruckus ll stemmed from a moment during filming in which LaBeouf apparently became angered at Eastwood for spitting on the tank in the movie, the actor told Insider.

The tense moment ended when Pitt broke up the two after LaBeouf apparently didn’t realize the spitting on the tank was part of the script and took offense.

“[LaBeouf] got mad at me and it turned into a volatile moment that Brad Pitt ultimately got in the middle of. I never think your process as an actor should ever hinder how people are treated on set. It should always enhance the production, not take away and put people in a situation where it’s a shitty work environment or you’re rude or people have to be in an uncomfortable situation.”

Pitt previously spoke about the incident back in 2014 to British GQ, saying in part that he, too, was offended at Eastwood spitting on the tank as the film centers around a tank crew in World War II, the preparation for which entailed the actors attending boot camp.

That’s when LaBeouf got involved with the tussle as well, which started with the actor “having some words” with Eastwood, but soon escalated beyond a verbal exchange, Pitt said. After that, the Fight Club star said he “had to get in” to stop the fight.

Pitt’s recounting of the anecdote ended with the realization that Eastwood’s character is described in the script as “chewing tobacco and spitting it on the back of the tank.”

“He was just doing as instructed in the script! So we were the knobs in the end,” he said.

Throughout the years, LaBeouf has had a number of arrests related to alcohol abuse, harassment, and faced allegations of committing sexual battery, assault, and inflicting emotional distress on ex-girlfriend FKA Twigs, for which the R&B singer sued the actor. He’s also struggled with addiction and has received treatment in the past, some of which LaBeouf goes into for his semi-autobiographically written film, Honey Boy.

LaBeouf, who is expecting his first child with his partner, actor Mia Goth, is also famous for his extreme method acting approach to roles, such as removing his own tooth for Fury.