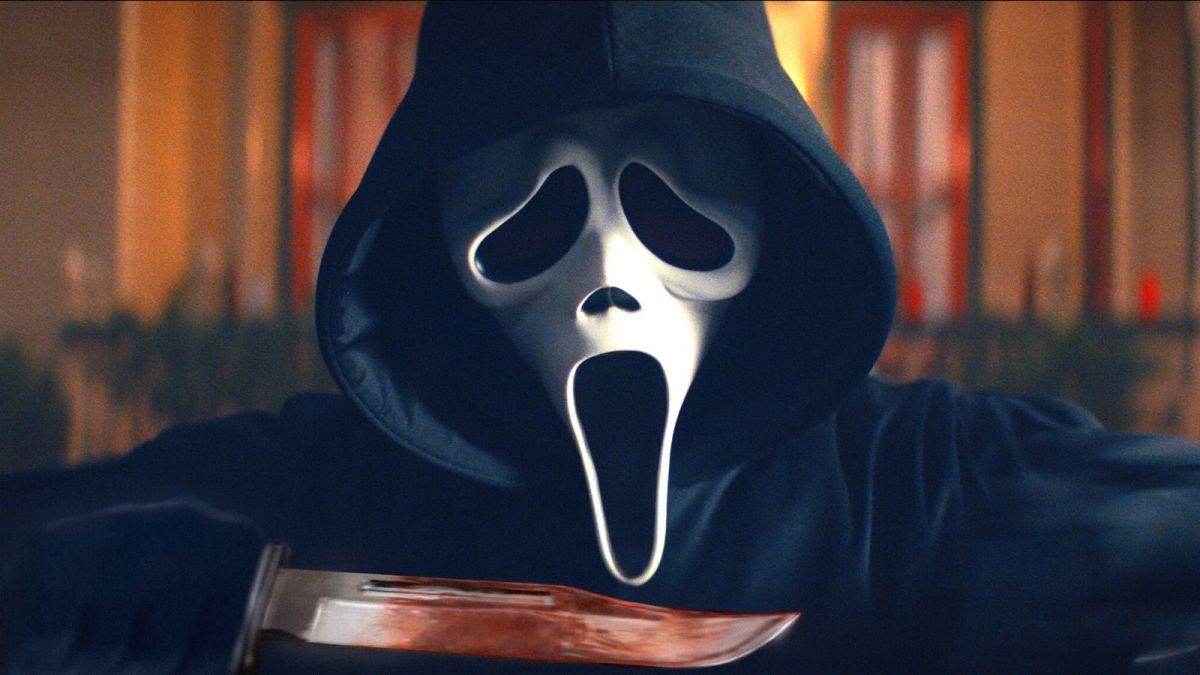 Fans of the Scream franchise are well aware of the blood bath that has taken place across its films but apparently, the sixth film is all set to make a new record when it comes to hitting the gore meter.

Scream 6 star Melissa Barrera, who plays Sam Carpenter, the daughter of Scream‘s iconic villain Billy Loomis, shared details about what fans could expect in the film’s next installment during a recent interview with Collider.

On Dec.7, Barrera told the publication that Scream 6’s directors Matt Bettinelli-Olpin and Tyler Gillett intentionally tried to include much more blood in this movie compared to the others to the point that their drive to add more gore created a specific saying on set.

“There was a saying on set because Matt and Tyler were always asking for more blood and more sweat. They always just wanted more. ‘More blood spritz’ was the saying because they would just always want more.With the last Scream, they were tip-toeing and trying to be very respectful of what the franchise had been, up until that point, and keeping their inner gory dreams at bay. But with this one, they were like, ‘We’re going all out.’ It’s potentially a hundred times gorier.”

Actress Neve Campbell, who starred in all Scream films as Sidney Prescott, revealed in June that she wouldn’t be reprising her role because of a failed salary agreement.