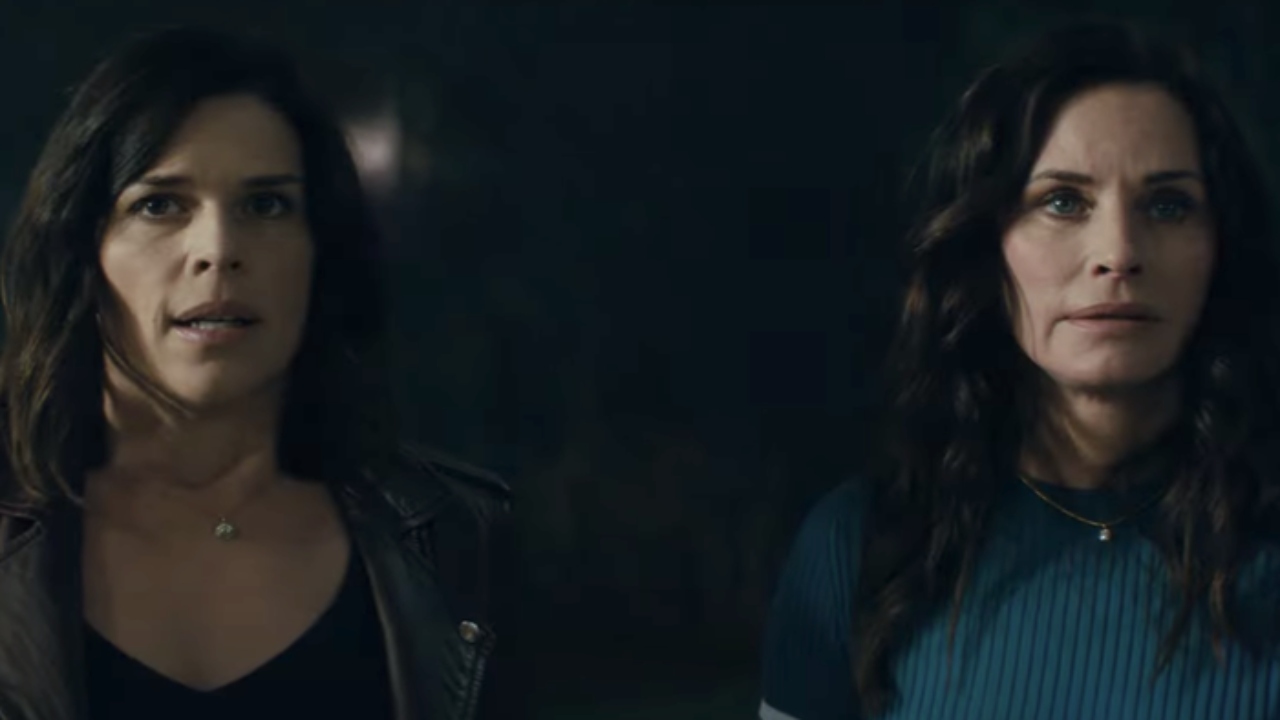 Earlier today, reports began making the rounds online that Neve Campbell was not returning to the upcoming sixth film in the Scream franchise, and now, the actress has made it official that audiences will not be seeing Sidney Prescott in another battle with Ghostface.

News of the 48-year-old not returning to the world Wes Craven first gave life to is reported today in an article from Deadline Hollywood. Campbell says in the article she has had to work hard to establish her worth as an actress, and ultimately, her reason for finally being done with it was the offer presented to her for another turn in the series, which has grossed more than $700 million.

The next Scream is eyeing a filming date this summer before releasing into theaters March 2023. Scream 2022 stars Melissa Barrera and Jenna Ortega are returning alongside Hayden Panettiere from Scream 4 and original cast member Courteney Cox. The movie is said to follow survivors of the last film as they move behind and attempt to start a new chapter, but, of course, peace is unlikely. Dermot Mulroney, who will be playing a police officer, also joins the cast. Ortega has described the new Ghostface as the scariest, most violent, and most intimidating for the franchise so far.