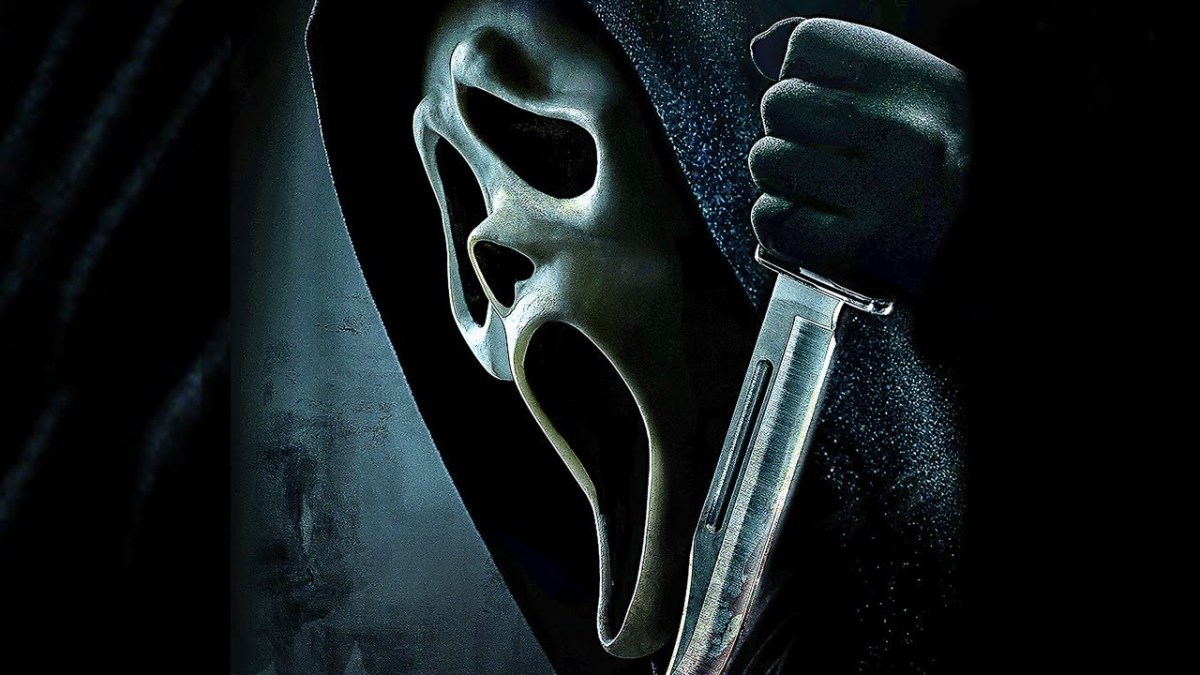 The Scream franchise is known for its blood-curdling opening sequences, as established by Drew Barrymore’s iconic on-screen death in the 1996 original. Subsequent sequels have continually tried to one-up the first film, then, with 2011’s Scream 4 earning the crown for the most creative as its pre-titles scene — featuring the likes of Lucy Hale, Kristen Bell, and Anna Paquin — stands as the most meta moment in any Scream movie.

But that film initially had a very different, and much lengthier, beginning that involved Neve Campbell’s Sidney Prescott herself. Scream creator and screenwriter Kevin Williamson opened up to Variety while promoting the latest entry in the saga, about this lost scene that fans never got to see. He explained that Scream 4 was supposed to start with a tense, gory, 15-minute stab-athon that would’ve inverted the usual formula by having Sidney kill Ghostface.

“She fought for her life,” Williamson said of the cut opening. “It was a big, huge, 15-minute fight where she kept stabbing the killer, the killer kept stabbing her. I think she was stabbed five times and crawling across the floor. And then she killed the killer, and the surprise was she didn’t die [like the characters attacked in the openings of the three previous Scream films]. The killer died.”

In this version of the story, Sidney would’ve succeeded in offing one of the masked killers straight away but a second Ghostface would then be operating throughout the rest of the runtime. Williamson ultimately scrapped this plotline, however, when he concocted the idea of a fake-out opening involving various different kills revealed to be scenes from the fictional Stab movies.

“One night, I remember I was just up at 3:00 in the morning, and I had this idea, and I just started writing to see where it went,” Williamson said. “I did the movie-within-a-movie [concept] because I knew Sidney was coming in with a self-help book, and I didn’t know how that would land. I wanted to make sure that we kept ‘Stab’ alive because that’s the fun part of the deconstruction of the film, and so I just wrote that in one night.”

Williamson sent the new scene over to the late, great Wes Craven, who admitted he preferred this opener to the other one, and the rest is horror history.

“I wrote it and sent it to Wes [Craven], and he goes ‘Oh, no, this one’s better,'” Williamson added. “When I brought it in, everyone jumped on that and said, ‘This is great.’ And it was. It was much better than the scene I wrote.”

Over a decade after Scream 4, Ghostface is once again in cinemas with the simply titled Scream, 2022 edition. As the trailers have made clear, Radio Silence filmmakers Tyler Gillett and Matt Bettinelli-Olpin have taken the franchise back to basics with this one, but this is Scream, so expect some surprises when it comes to the movie’s opening.

Catch the new Scream in theaters from today, Jan. 14.