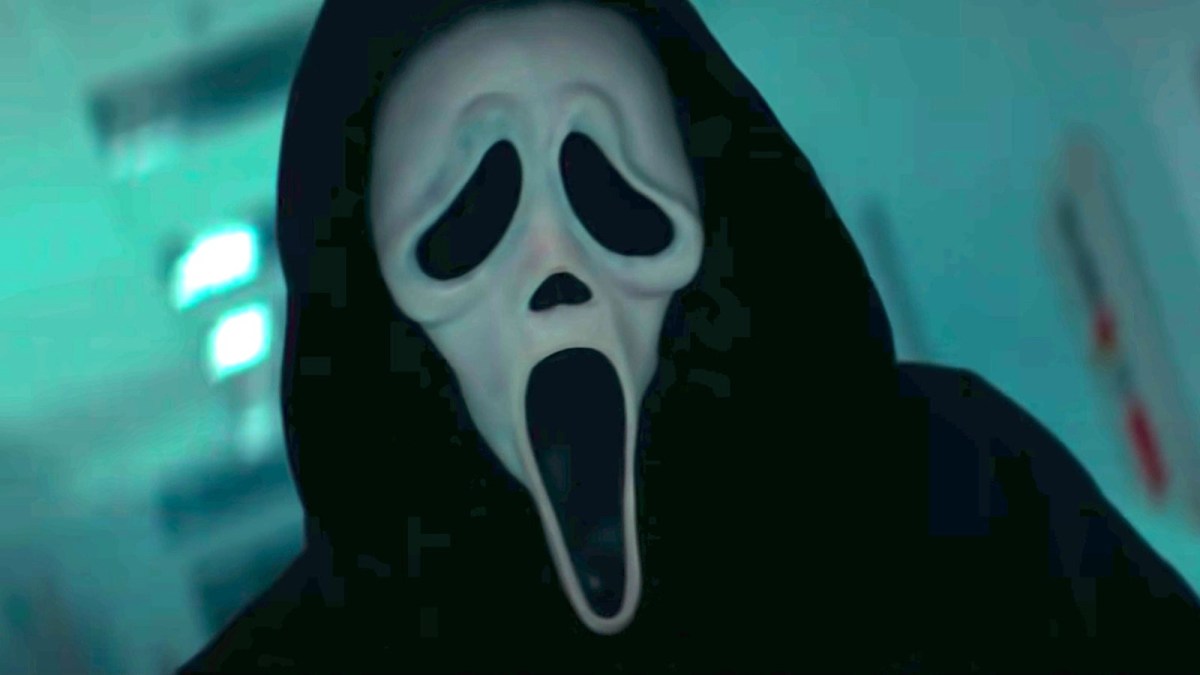 Over the last 25 years, there have been many to have donned the Ghostface attire — both male and female — but there’s only one that fans consider to be the most physically aggressive, intimidating, and deadly. There have been five Scream movies thus far with a sixth — aptly titled Scream VI — on the way. That’s five opportunities for different individuals (and duos) to get stab-happy in their full Ghostface get-up. Aside from Scream 3, every installment has revealed two Ghostface killers working side-by-side to terrorize the inhabitants of Woodsboro, wherever they seem to roam. The threequel saw Roman Bridger, son of Maureen Prescott and step-brother to Sidney Prescott, go it alone as Ghostface, but somehow managing to establish a legacy worth two names, not just one.

But with all the Ghostface copycats out there, who could dare challenge the original dastardly duo, Billy and Stu? And let’s not forget the unstoppable tide of Mrs. Loomis and Mickey. Or how about some fresh faces in Scream 5‘s Richie Kirsch and Amber Freeman? Regardless of which Scream is your favorite, be it sequel or requel (which is apparently a word), the Ghostface killer(s) always brings a certain flair to their mindless murder spree. Let’s imagine a Fortnite-type scenario, pitting all nine megalomaniacs against one another. Who would stand victorious? Well, Reddit asked that very same question, to which r/horror came running with the answers, and they — for the most part — seem unanimous.

Right off the bat, it’s winner takes all with all bets on Mickey. Originally depicted as one of Sidney Prescott (Neve Campbell)’s best friends at Windsor College, Mickey turns out to be in cahoots with Mrs. Loomis, who’s seeking good old-fashioned revenge on the meddlesome young adults of Woodsboro who murdered her son, Billy, during the events of Scream (1996). Introduced as a fellow film student at odds with Randy Meeks, it’s revealed that Mickey tagged along with an enraged Mrs. Loomis with the intention of getting caught and thereby gaining infamy as one of the illusive “Ghostface killers.” Ultimately, Mickey is betrayed by Mrs. Loomis and shot to death by Sidney and Gale Weathers. Still, it remains apparent that he’s the most physically imposing of all the killers and ultimately one of the most lethal.

Another comment begged for some clarification, since “deadliest” can be interpreted in many different ways. There’s levels of brutality to consider on the ‘danger’ scale, especially as number of kills doesn’t necessarily equal deadly. As communicated below, it was Roman who claimed the most casualties, but as far as an intimidating physique, that would be Mickey… again. And Amber, the killer in Scream 5, definitely scored marks for being the most ‘dedicated’ to her role.

That being said, it doesn’t really matter what Roman, Amber, nor anyone else achieved as Ghostface. They’re all overshadowed by Mickey, who earns almost every vote in the thread — one way or another. Whether he’s named outright or ranked in the top three, it’s safe to say that Mickey takes the cake. Sorry, Mrs. Loomis, but fighting an aging 40-something woman isn’t as difficult as a 20-something beefcake.

Although Mickey stands as our winner, there’s a few honorable mentions for Stu and Roman, who definitely snag second and third place — in no particular order. We’ll get to see how the Ghostface(s) in Scream VI fair against Mickey when the sixth installment slashes its way into theaters on March 10, 2023.