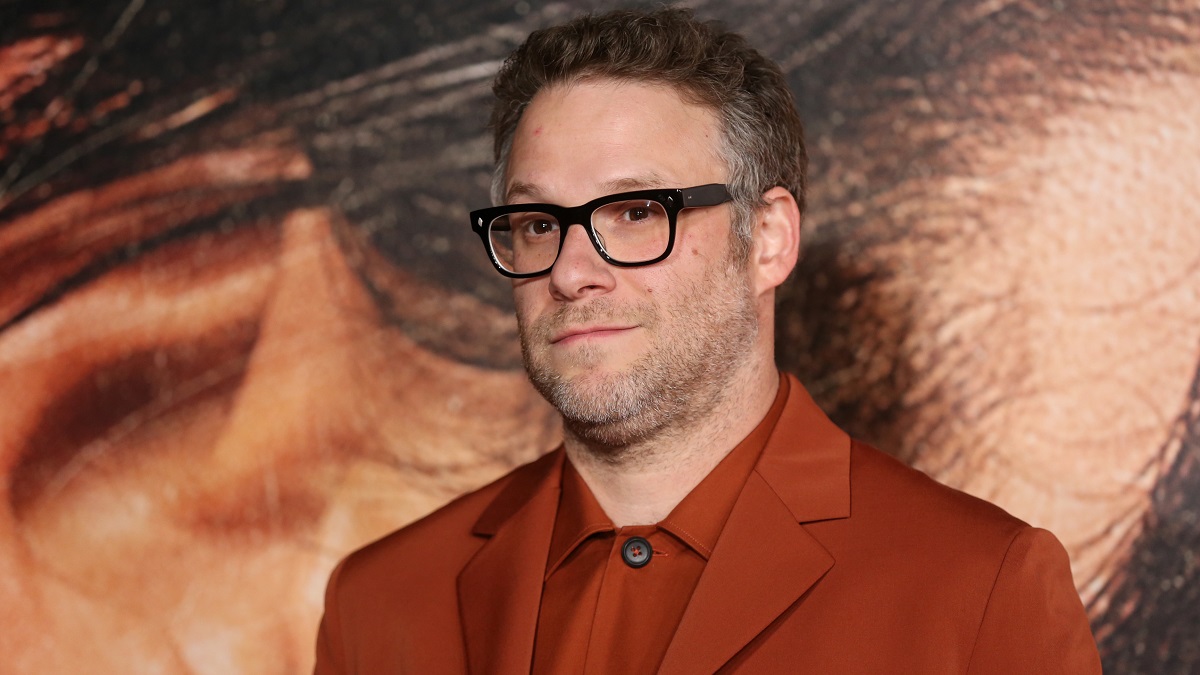 It feels as though Seth Rogen has been around forever, which isn’t all that wide of the mark when the actor, writer, director, producer, and pottery enthusiast has been a regular presence on our screens for almost two decades, yet he doesn’t even turn 40 until next month.

However, despite finding such widespread success in so many different aspects of the industry, his mom still ends up trying to fight battles on his behalf. Sandy Rogen has cultivated a sizeable Twitter following of her own for reasons that go well beyond simply being the mother of a famous Hollywood star, and now her son has revealed she’s been calling up studio heads to try and get one of his latest projects a green light.

As you can see below, Rogen seems proud that Sandy is still out there trying to fight the good fight, despite the general feeling that someone with such an extensive array of critical and commercial hits under their belt surely wouldn’t face much resistance when it came to getting approval from the boardroom.

There’s no word on what movie had Sandy so determined to pick up the phone, but Rogen Jr. did reveal last year that he’d been working on several projects during his COVID-19 downtime, but he wasn’t planning on appearing onscreen in all of them.

He’s plenty busy on either side of the camera with Steven Spielberg’s The Fabelmans, the Super Mario Bros. animated film, Prime Video’s The Boys, and much more on the docket, but maybe his mom’s determination will pay off sooner rather than later.