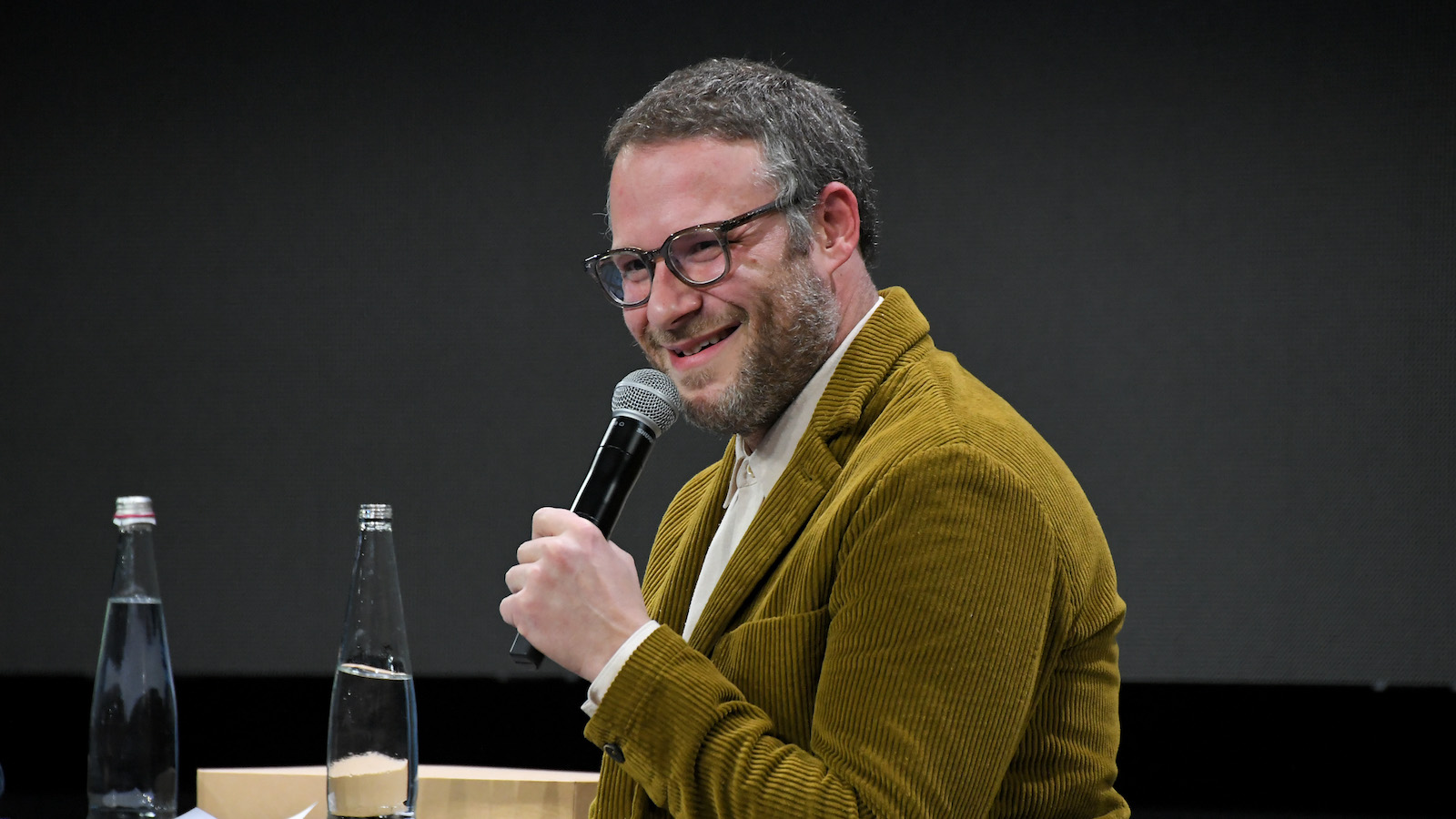 Teenage Mutant Ninja Turtles fans have plenty to look forward to as Paramount has announced a new theatrical film, courtesy of Seth Rogen, coming next year.

2023 will bring with it more animated Turtles content including a new theatrical film and a series of movies straight to Paramount+.

In a post to social media, Paramount shared that the project being produced by Rogen be heading exclusively to theaters, which will then launch a series of straight-to-streaming movies that will be “villain-driven”. All of these projects will be CG-animated.

Right now, it isn’t clear which villains will receive the film treatment but there are plenty to choose from like Shredder, Krang, Rat King, Hun, and more.

Back in 2014, Nickelodeon and Paramount worked together to revive the Ninja Turtles once again for the big screen with Michael Bay at the helm. The film warranted a sequel called Teenage Mutant Ninja Turtles: Out of the Shadows that hit theaters in 2016.

The announcement came today during Viacom CBS Investor Day. Alongside Teenage Mutant Ninja Turtles there was a ton of other content announced that is headed for the Paramount Plus streaming service in the coming years.