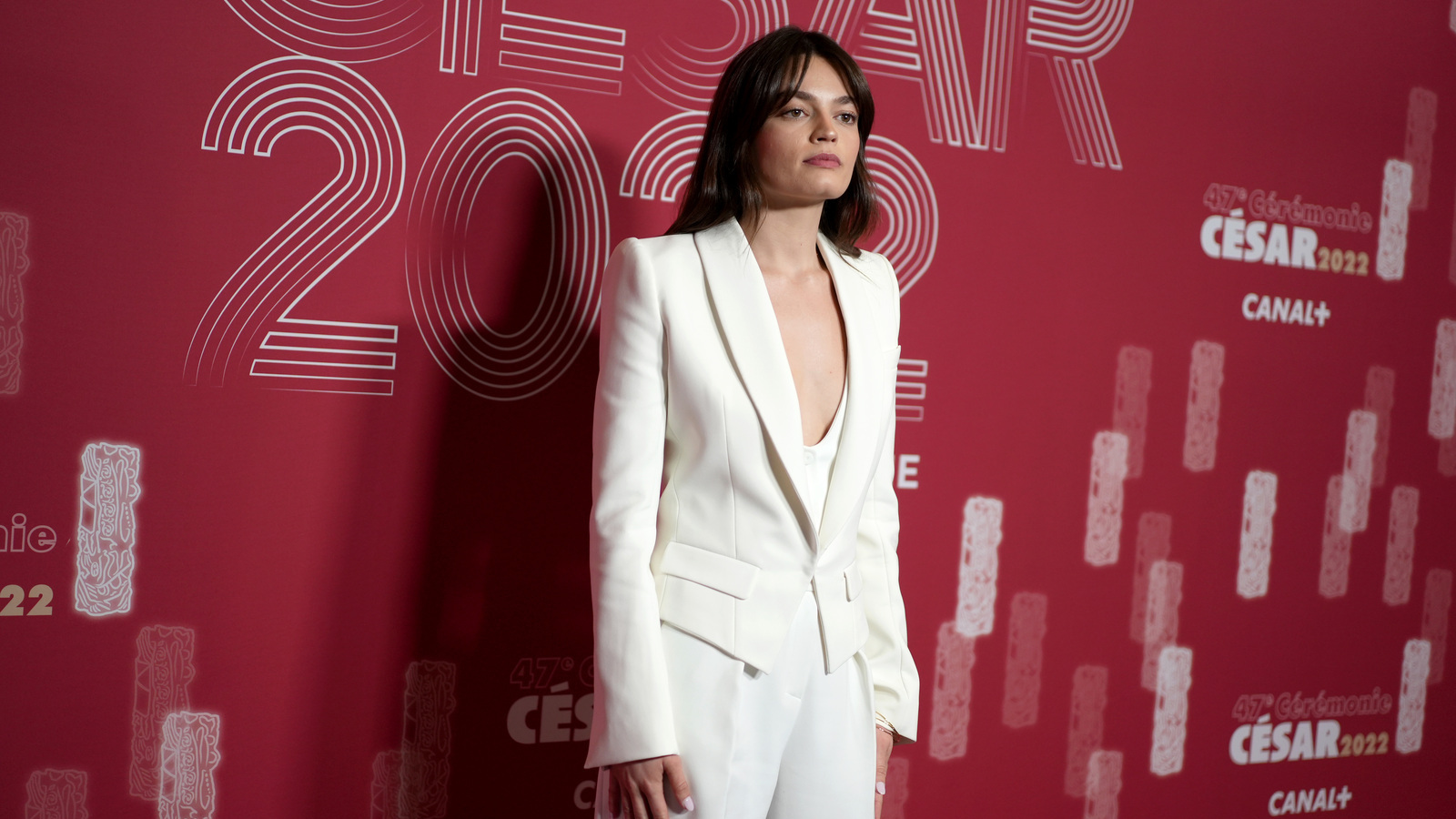 Warner Bros.’ live-action Barbie movie has added another actor to its toy box. Fresh off the news that Will Ferrell has boarded the project, which comes from Ladybird director Greta Gerwig, it’s been confirmed that Emma Mackey has likewise joined the cast of the movie, which is headlined by Margot Robbie in the title role.

As broken by The Hollywood Reporter, Mackey — most known for her turn as Maeve Wiley in Netflix’s smash-hit teen comedy-drama series Sex Education — is the latest name to be attached to the film. No details on the actress’ role have yet to be revealed, however. Mackey was first rumored to be in talks for Gerwig’s cinematic reimagining of the popular character last month, but this marks the first official announcement of her casting.

The 26-year-old star, who recently appeared in the murder mystery sequel Death on the Nile, will share the screen with an A-list ensemble cast. With Robbie as the legendary doll, Ferrell is playing the CEO of a toy company that’s believed to be a thinly veiled take on Barbie owners Mattel. Ryan Gosling is also involved as Barbie’s love interest Ken, alongside Simu Liu (Shang-Chi and the Legend of the Ten Rings), Kate McKinnon (Ghostbusters: Answer the Call), Alexandra Shipp (X-Men: Dark Phoenix), and America Ferrera (Superstore).

Mackey’s hiring opposite Robbie is notable, as the actress has often been physically compared to The Suicide Squad veteran in the media. The French-British performer doesn’t buy the similarity to her now Australian co-star, though, having previously told The Independent “I genuinely don’t see it at all.” She continued, “Like, it’s lovely to be compared to Margot Robbie, but mostly I’d rather people focus on the jobs that we’re both doing rather than what we look like.”

With Gerwig co-writing the script with her partner, Marriage Story‘s Noah Baumbach, be prepared for the Barbie movie to deliver something unexpected when it hits theaters in 2023.