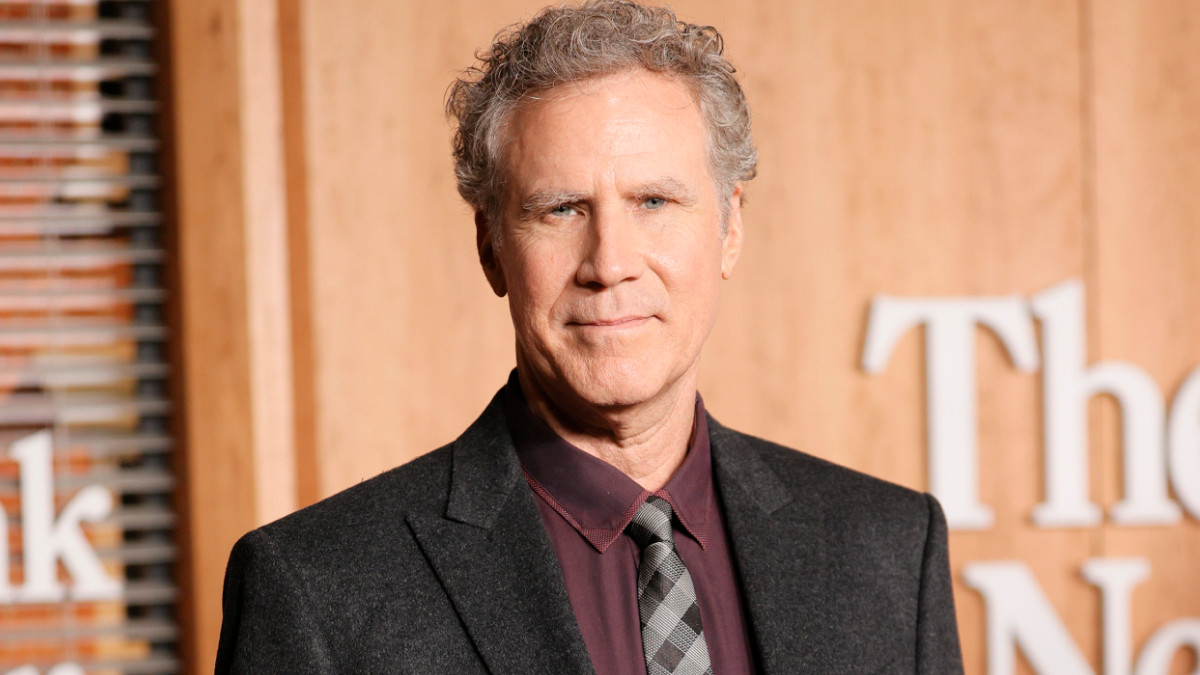 A new face was just added to the upcoming live-action Barbie romantic comedy starring Margot Robbie and Ryan Gosling. Deadline reports that Will Ferrell has just been added in an undisclosed role to the cast of the film, which began filming in the United Kingdom last month.

Ferrell joins America Ferrara, Kate McKinnon, and Simu Liu, who are all likewise appearing in unknown roles. The plot of the movie, which is being directed by Greta Gerwig, who also co-wrote the script with her husband Noah Baumbach, has been kept tightly under wraps so far.

Previous to Warner Bros. Pictures acquiring the rights from Sony in 2018, Amy Schumer was initially attached to play the titular character in a script helmed by Diablo Cody, but later dropped out due to scheduling conflicts. Gerwig and Noah Baumbach took over screenplay duties in 2019, around the same time Robbie’s casting was confirmed.

When Cody and Schumer were still involved, the plot was described as a “fish out of water” scenario in which Schumer’s character was kicked out of a land of so-called “perfect women” for not fitting in. It’s unclear if the husband-wife writing team kept any of Cody’s story intact, but it seems unlikely the film will follow the same direction.

We’ll find out eventually when Barbie hits theaters sometime in 2023.