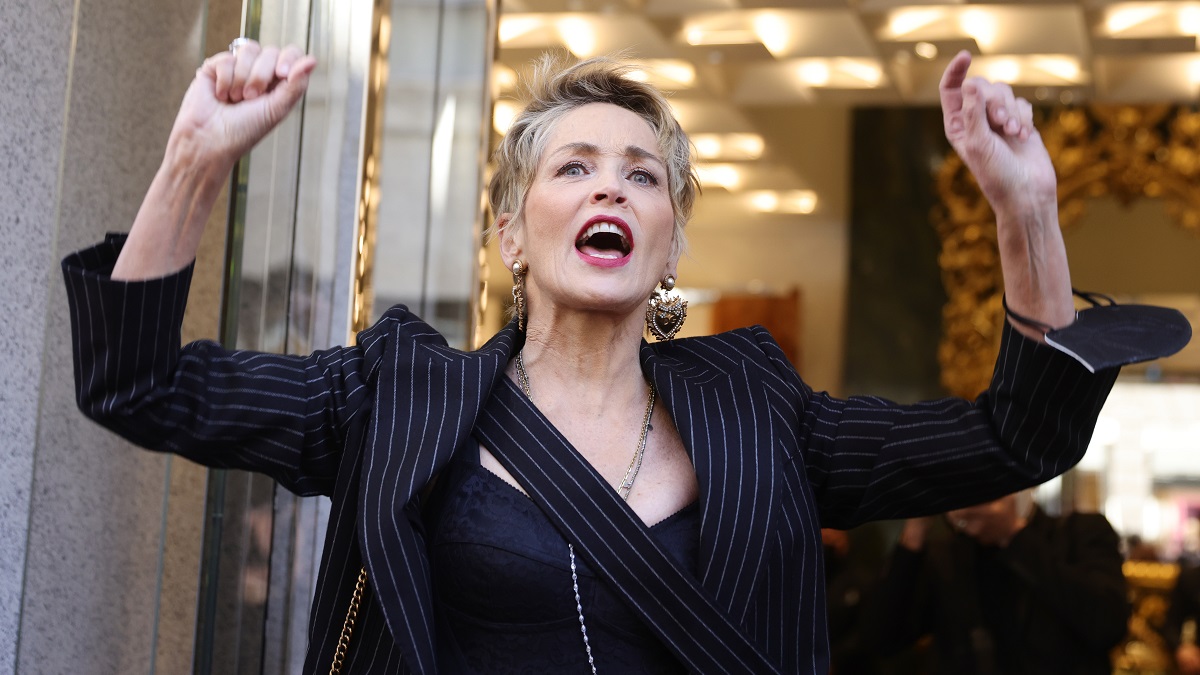 The cast for Warner Bros. and DC Films’ Blue Beetle has been taking shape over the last few weeks, with a raft of new additions having been made to the ensemble. One burning question that fans wanted to see answered was both the name of the villain and the identity of the person playing them, and we now have our answer.

As per Deadline, Sharon Stone is in final talks to act as the big bad, and there’s even an interesting caveat for good measure. The Basic Instinct star is reported to have signed on as a brand new character that isn’t part of comic book canon, but one that’ll be revealed as the wife of Ted Kord, the second incarnation of the titular superhero.

WB must have a great deal of confidence in the project, with Blue Beetle being pulled from the HBO Max schedule and awarded a potentially lucrative release date in August 2023, with director Angel Manuel Soto primed to start production in the very near future.

Cobra Kai‘s Xolo Maridueña will headline the action-packed blockbuster as Jamie Reyes, with What We Do in the Shadows breakout Harvey Guillén recently being announced for the lineup, while the most recent wave of new additions included George Lopez, Adrianna Barraza, Bruna Marquezine, Damián Alcázar, Belissa Escobedo, and Elpidia Carrillo.

After a ropey pandemic that saw Wonder Woman 1984 and The Suicide Squad bomb at the box office, DC is hoping the success of The Batman will lead to much bigger and better things, with Blue Beetle being joined on the big screen docket by a number of exciting titles, including Black Adam, Aquaman and the Lost Kingdom, Shazam! Fury of the Gods, and The Flash.