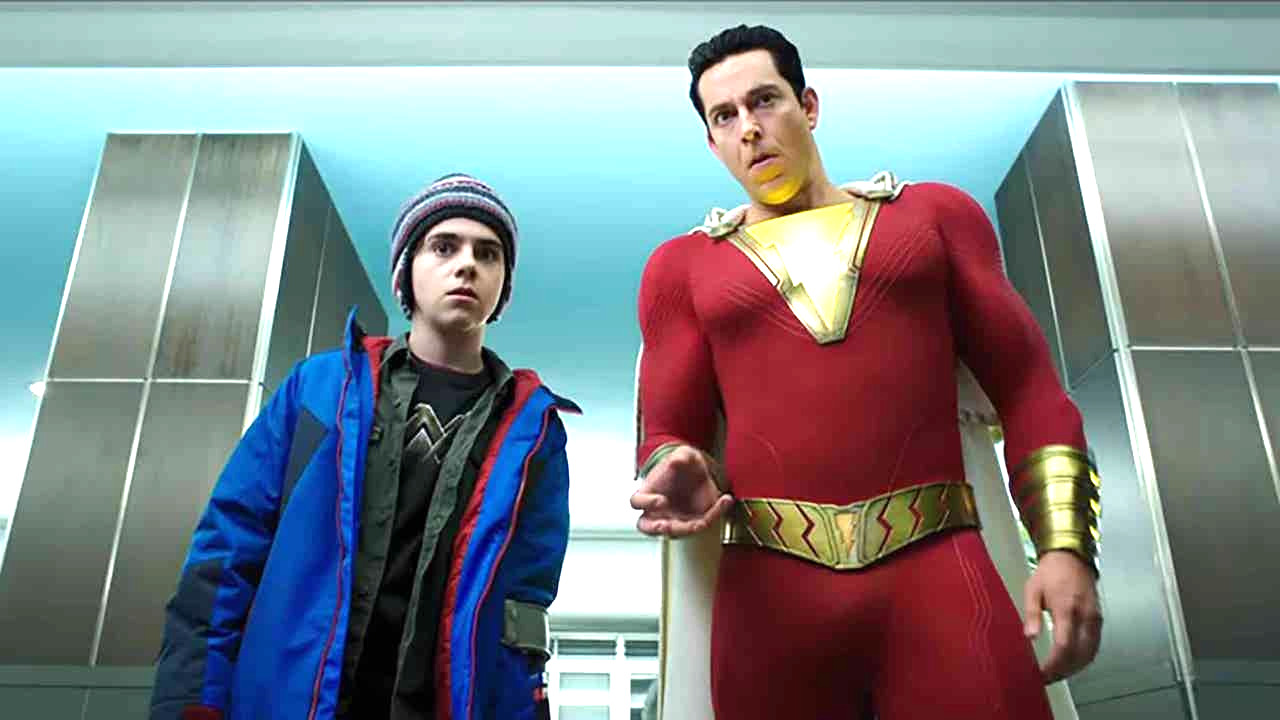 Thanks to Jack Dylan Grazer’s Freddy Freeman being a massive superhero fan, it was established early on that David F. Sandberg’s Shazam! took place in the mainline DCEU, where Ben Affleck’s Batman and Henry Cavill’s Superman patrolled the streets of Gotham City and Metropolis, respectively.

Of course, we never actually saw either of the aforementioned actors in the flesh, with a stunt double stepping in for Cavill when the actor couldn’t commit to showing up as the Man of Steel for the movie’s stinger. Sandberg has been known to troll fans over Superman’s participation in Shazam! before, and he’s topped himself with a hilarious new image.

Following the release of Zack Snyder’s Justice League last year, an enterprising DCEU supporter inserted a black-suited Kal-El into the final shot of Shazam! and dubbed it canon, only for the filmmaker to pull out a phenomenal trump card, as you can see below.

Shazam! Fury Of The Gods Photo Reveals New Costumes For The Shazam Family
1 of 2

Ben Affleck playing George Reeves playing Superman making a cameo in Shazam!, a universe where the star already plays a version of Batman who interacted directly with Cavill’s Big Blue Boy Scout, is enough to make your head spin if you think about it too hard.

Anything is possible in the multiverse, though, even if Sandberg’s latest post is nothing more than another example of his expert-level Twitter game.