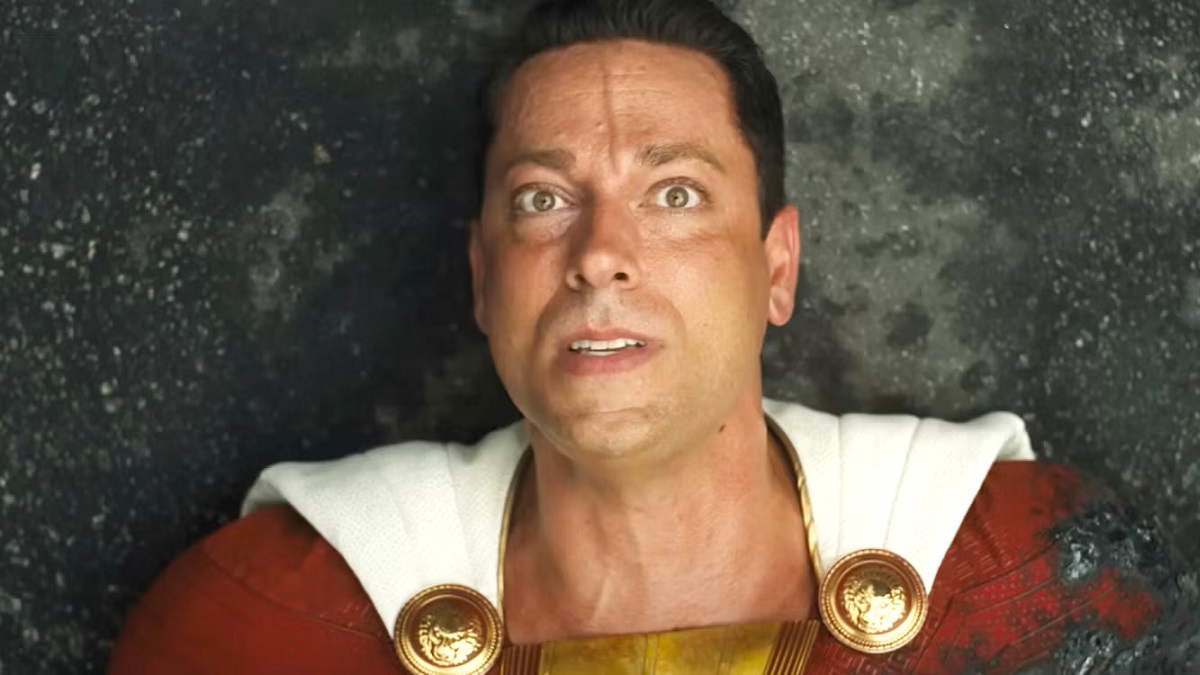 The director of Shazam! Fury of the Gods has celebrated the completion of the film by sharing a high-voltage image from the highly anticipated sequel.

David F. Sandberg posted a still photo of Shazam (Zachary Levi) flying and holding a glowing scepter with a bolt of lightning striking behind him. The director tweeted, “Finished! Now for a little time off.”

Shazam! Fury of the Gods is the sequel to Shazam! (2019). The film tells the story of Billy Batson, an ordinary boy gifted with the power to transform himself into an adult superhero by calling out, “Shazam!” The sequel catches up with Billy as his superhero family expands, though he’ll need the help as he has a new set of challenges to contend with.

Sandberg has been documenting details from the shooting on social media and engaging fans in the creative process. The director even shared a behind-the-scenes photo of the Shazamilly in their new superhero costumes.

Fans loved the hilarious and heartwarming original film, with the sequel appearing bigger, bolder, and boasting a stellar cast, including Academy Award winner Helen Mirren as Hespera, Lucy Liu as Kalypso, Rachel Zegler as Anthea and Djimon Hounsou as the wizard Shazam. It also features an unusual Wonder Woman cameo.

Now that the movie has wrapped fans of the franchise will have to wait with bated breath to see whether or not a third film will follow. If the sequel measures up to all the buzz, no doubt we’ll be seeing more production updates on David F. Sandberg’s social media sometime in the near future.