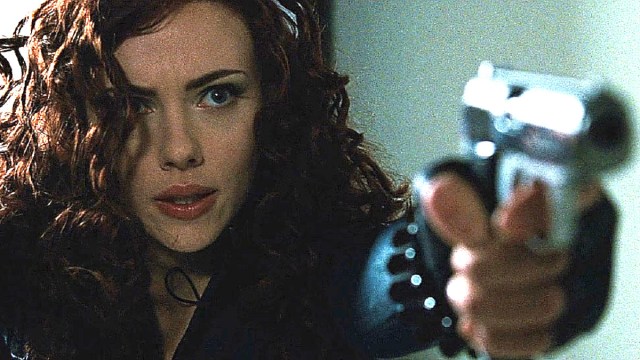 It took almost a decade to come together, but Marvel Cinematic Universe fans were largely impressed by last year’s Black Widow, which finally gave Scarlett Johanasson the opportunity to headline her own solo blockbuster, even if she’d already been killed off in the main timeline by that point.

Perhaps the greatest gift Cate Shortland’s espionage-driven actioner gave us was the gift of Florence Pugh’s Yelena Belova, but She-Hulk: Attorney at Law showrunner Jessica Gao recently revealed that her own pitch for a Black Widow movie was turned down, partly because she ironically tried a little too hard to shoehorn Jennifer Walters into the story.

Suffice to say, things worked out pretty well in the end for both Black Widow and Gao herself, with She-Hulk already winning widespread praise after debuting on Disney Plus this past Wednesday. However, the filmmaker shared her concept for the Natasha-led adventure that never was in an interview with The Wrap, and it sounds intriguing to say the least.

“It was basically a Grosse Pointe Blank story for Black Widow. Basically you find out that in high school, as a teenage spy/Russian agent, she was planted at an American high school, because she had to assassinate someone’s dad and then 20 years later, she goes back to the high school reunion and has to deal with the fallout of this fake identity where she betrayed all these people in high school.”

Kevin Feige has always hammered home his desire to have his franchise tackle as many different genres as possible, and there’s no denying that a high school reunion caper inspired by the phenomenal Grosse Pointe Blank would have ticked many of those boxes. The Black Widow we ended up with was a functional and entertaining enough comic book adaptation that still doesn’t sit anywhere near the upper echelon of MCU epics, but at least Gao put her repeated rejections behind her to forge ahead and ultimately land the gig of spearheading She-Hulk.