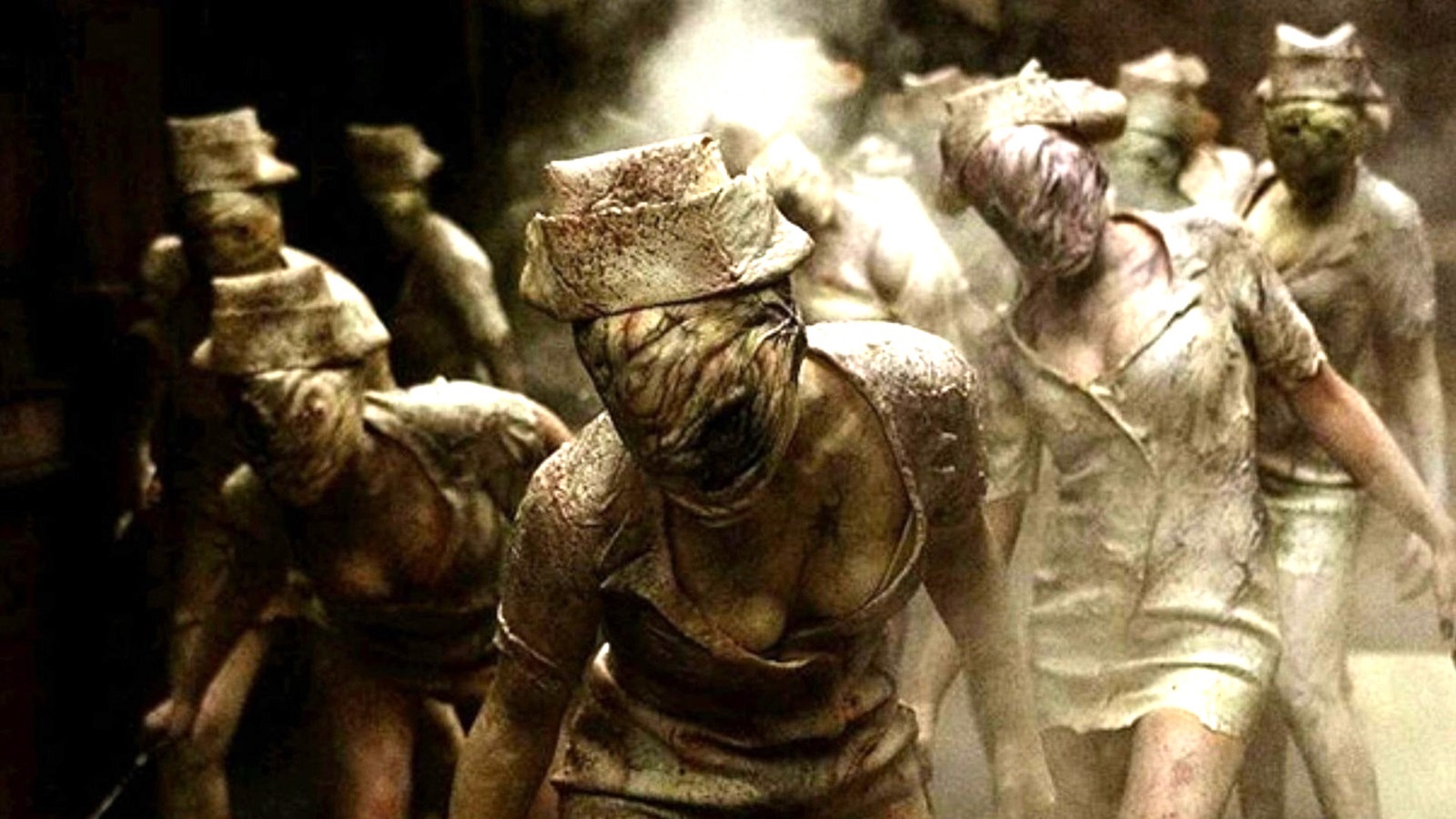 In my restless dreams, I see that town… Silent Hill. They promised they’d take me there again someday… and now it’s looking like that long-awaited trip is finally here.

We’ve seen hints of a new Silent Hill movie for a while now, but French outlet JeuxVideo‘s new interview with director Christophe Gans seems to indicate a new movie is coming in 2023.

“I’m currently working on it. There were the COVID-19 years which finally forced us to stay at home. I took the opportunity to write two scripts. One for a new Silent Hill movie totally independent from the two previous movies made that respects the way Silent Hill has evolved. Most of the time, these are stand-alone stories.

Silent Hill is a bit like Twilight Zone, the Fourth Dimension, a place where anything and everything can happen. I also worked on a new Silent Hill which is a Silent Hill of the year 2023 since the film would be released next year… in 2023… and not a Silent Hill as I imagined it in 2006. It is a Silent Hill for today’s audiences while being ultra respectful of the saga.”

So, assuming the translation is accurate, it sounds like Gans has completed two scripts, one an anthology of short stories set in its world with inspiration from The Twilight Zone, and the other something relevant to contemporary culture targeted for release next year.

Gans then went on to talk about the importance of Silent Hill in horror, and why the themes remain relevant.

“I am aware that Silent Hill is a very great video game franchise and a work of art in the noble sense of the term. The people who thought up Silent Hill put a lot of their guts into it. To know them well, they are extremely honest people. For me, it was important to design a Silent Hill in the light of the current public.

It is clear that today’s horror cinema no longer resembles the horror cinema of 2006. Not that 2007 horror cinema wasn’t good, but every genre is going through an evolution. I’m trying to take into account what I’ve been able to see recently, which is more original and more surprising in terms of horror films, and to see if in Silent Hill there are the seeds, or even the expression of that – it has always been a game beyond the norm and ahead of its time.”

Many won’t be hugely enthusiastic about Gans’ return, though. After all, 2006’s Silent Hill isn’t exactly a cinematic masterpiece. The general consensus was that he’d nailed the visuals of the game, but that the plot was incomprehensible, and the dialogue was awful (as usual, Sean Bean did what he could). Having said that, it was at least better than its sequel, 2012’s terrible Silent Hill: Revelations.

These unexpected developments may mark a new dawn for Silent Hill. The franchise was once planned to receive a new entry on PS4 courtesy of Metal Gear Solid creator Hideo Kojima and Guillermo del Toro. Sadly, Konami canceled the project, and all we ever saw of it was the brilliant PT demo.

There may be more recent signs of life in the franchise, with rumors that horror developer Bloober Team is working on a new entry, and some recently leaked artwork hinted at a new British setting.