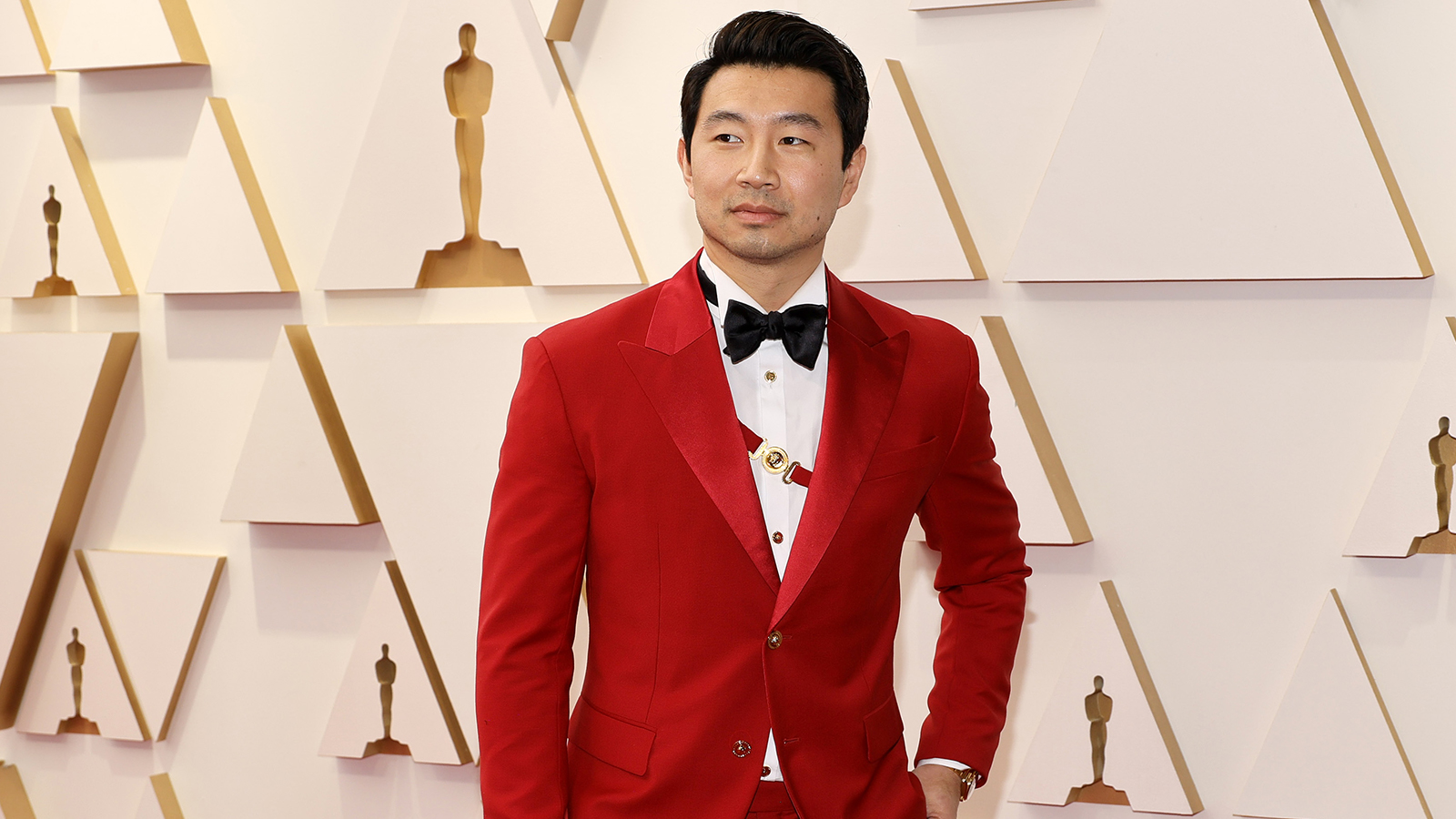 In news that sounds blatantly untrue considering who we’re talking about, Simu Liu said he was told he didn’t have the “it factor” for Crazy Rich Asians. IDK about you but that sounds like a weird thing to tell someone who is now a Marvel superhero and acting alongside Margot Robbie, Will Ferrell, Kate McKinnon and more.

The Shang-Chi and the Legend of the Ten Rings star spilled the tea on an episode of How To Fail With Elizabeth Day.

He said he played extras with for the first few years of his career that felt like facsimiles of Asian people. So the fact Crazy Rich Asians had a predominantly Asian cast was a big deal.

He recalled thinking, “if I don’t get in Crazy Rich Asians, this could be it for me”. But tragically he didn’t make the cut.

He auditioned for the lead, but Henry Golding got the part. Then the casting team suggested he audition for the lead’s best mate Colin, but that role went to Chris Pang.

“I must have auditioned for that movie four times. At the very end, [they told me], ‘oh sorry, we found all our parts. It’s not gonna go your way’. I just remember being devastated at the time.”

Liu then claimed he heard some pretty soul-crushing words from the film’s director Jon M. Chu. But it’s worth mentioning Chu has denied he made the comments and he and Liu are pals now.

“Through some sort of broken telephone, whether it had gone through a studio exec or a casting director before it got to our side, [I heard], ‘Well Simu doesn’t have the X-factor. The It factor’. And that was just such a crushing blow for me.

“It’s very pink. There’s a lot of pink which is honestly a lot of fun to come into work everyday. There’s been multiple times on this production where we’ve looked at each other — the cast, crew, even Greta — and like, ‘how are we getting paid to do this? This is insane.’

It’s a good sign. Everyday feels like we’re just going to play. I can’t wait for people to see it.”