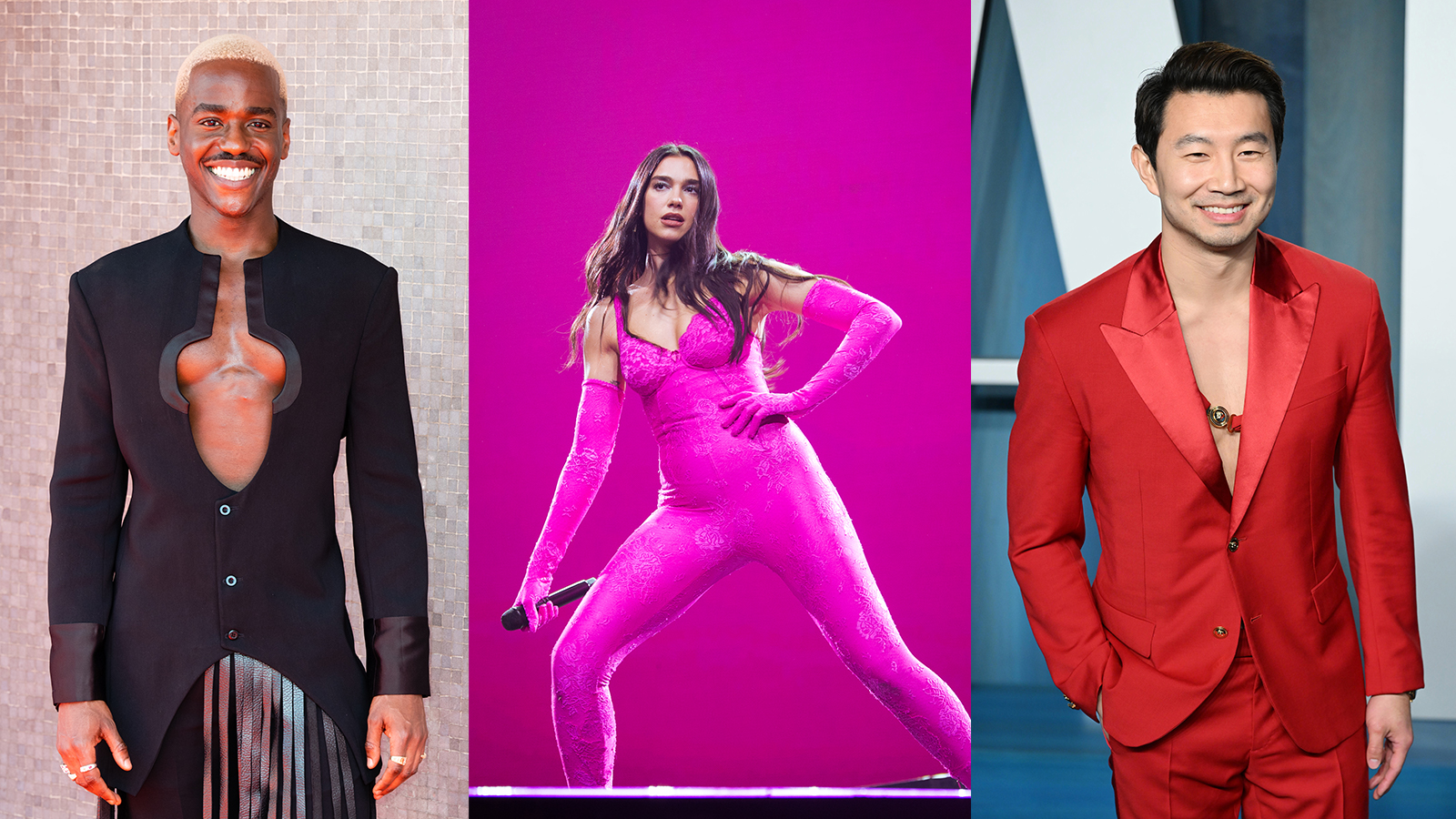 A bunch of your faves, including Dua Lipa and Sex Education‘s Ncuti Gatwa, have reportedly joined Greta Gerwig’s highly anticipated Barbie flick as alternate Barbies and Kens. The more we hear about this film, the more it sounds like a Mattel of Madness.

A film insider reportedly told the Sun Dua Lipa has signed on to play one of the Barbies. Lipa reportedly is making her film debut with the spy thriller Argylle this year. But the source said the Future Nostalgia singer’s role in Gerwig’s film would be a “breakthrough” in her career.

“Although Argylle is a big film in its own right, Barbie will be a breakthrough part for Dua because there is so much hype around it. Dua is quickly proving there is far more to her than just being a pop star. She has an exciting future ahead of her in films.”

The source also claimed Will Ferrell has signed on to the film.

New York Times projectionist Kyle Buchanan then claimed he heard some “incredible Barbie goss” at the Cannes Film Festival. Specifically, Ncuti Gatwa, Insecure‘s Issa Rae, and Hari Nef had apparently joined the project as Barbies and Kens. Gatwa was previously announced to play the next Doctor in Doctor Who alongside potential companion and Heartstopper star Yasmin Finney.

Simu Liu has also been cast as one of the Kens in the film. Liu’s agent apparently told him Gerwig’s script was so good he should “stake” his whole career on it. This could be huge if true.