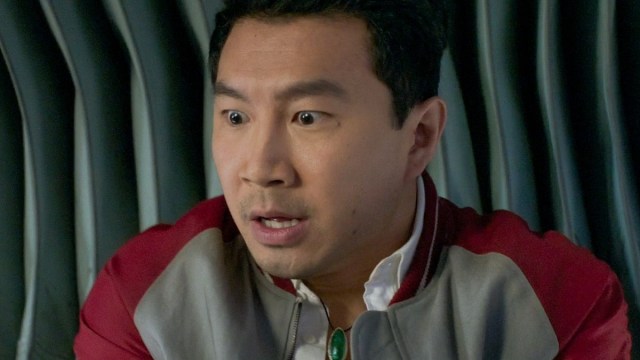 He might be one of the fastest-rising young stars in Hollywood and a key component of the Marvel Cinematic Universe’s short and long-term future, but Shang-Chi and the Legend of the Ten Rings headliner Simu Liu hasn’t exactly been averse to the odd social media firestorm or two.

The 33 year-old has been caught up in a couple of minor online controversies dating right back to his days as a young and intrepid Redditor with dreams of making it as an actor, while his more recent comments on Chadwick Boseman ignited a surprising volume of fury depending on how they were interpreted.

He’s been at it again, though, with Quentin Tarantino and Martin Scorsese the latest to fall into his crosshairs. Despite a resurfaced Anthony Mackie clip echoing the exact same sentiment as the legendary directors, Liu took issue with the generalization claiming Marvel is the star of the show and not the people who star in the studio’s film and television projects.

Going on the defensive, one of the many Kens to be seen in next year’s Barbie ended up causing a sweeping online debate in the aftermath, but he didn’t really do himself any favors by labeling his detractors as “losers” and “trolls”.

There’s a measured discussion to be had in there somewhere about the difference between star power boosting the MCU and the brand itself enhancing the careers of the people who play major roles within the mythology, but social media is quite happy to let things devolve into name-calling and trolling instead, which is admittedly the outcome we all expected.