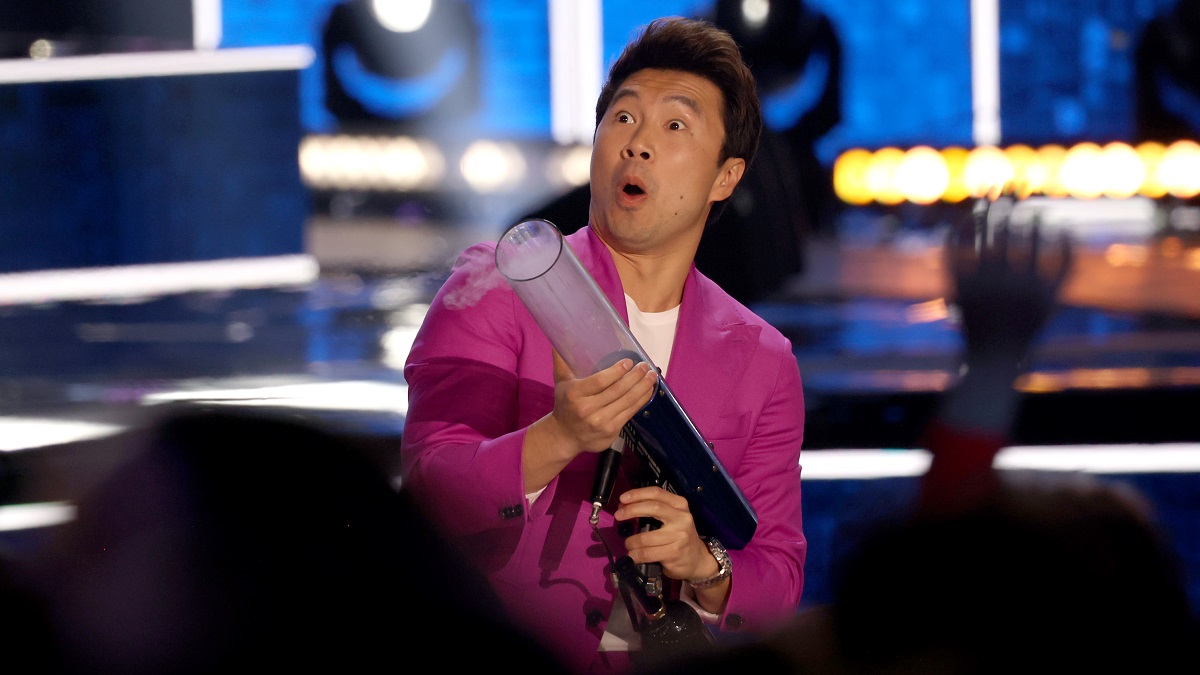 Simu Liu is ecstatic about making the leap from Marvel to Mattel, and with good reason.

The Shang-Chi and the Legend of the Ten Rings star is currently in production on Barbie alongside Margot Robbie as the titular dreamgirl, and Ryan Gosling as one of the many Kens set to feature. Liu wouldn’t divulge plot details to Entertainment Weekly, but he did wax lyrical about the cast, set, and general environment:

“The aesthetic of the movie is just so vibrant and full of life. Imagine showing up to that set every day with a bunch of friends, like, ‘Great, cue the music!’ We’re dancing, and then you come out of a 12-hour day, and you’re like, ‘Did I really go to work today? Or did I just hang out with my friends?'”

It surely helps that the project has a surprisingly arthouse creative team, too. Lady Bird‘s Greta Gerwig is helming the film, which she co-wrote with Noah Baumbach of The Squid and the Whale and Marriage Story fame. Liu acknowledged that people have pre-conceived – and often negative – notions of a Barbie movie, but Gerwig’s involvement has smashed many of them.

“Greta’s such a special filmmaker. When people say ‘Barbie movie,’ they feel like they know what it’s going to be like. But with every casting announcement and the announcement of Greta Gerwig, I think we’ve been raising a lot of eyebrows.”

See this weird and wonderful creation in theaters on July 21, 2023, when Barbie goes head-to-head with Christopher Nolan’s Oppenheimer in the box office battle of the century.