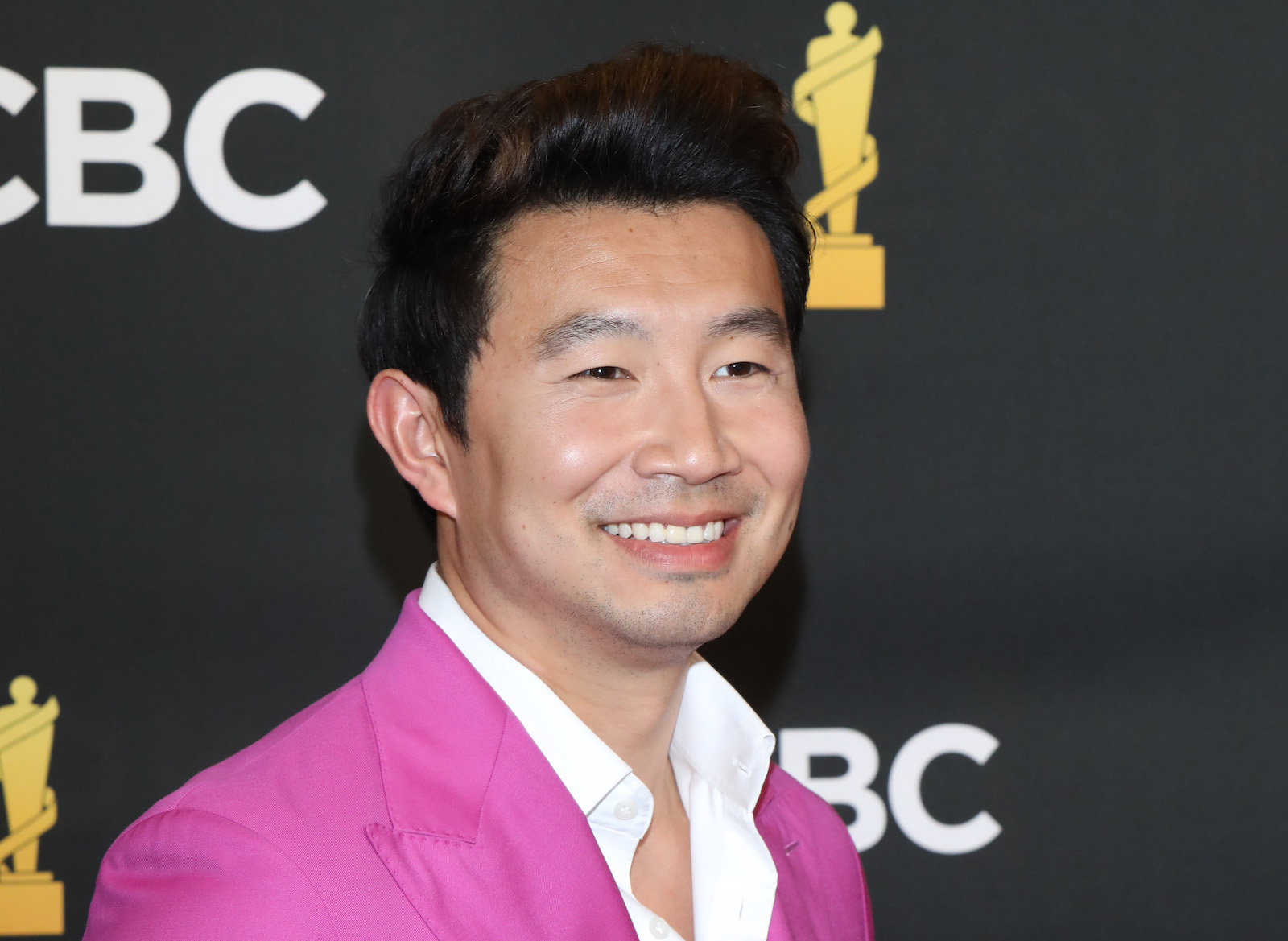 For his role in the upcoming Barbie movie, Shang-Chi actor Simu Liu went above and beyond the call of duty, subjecting himself to a painful process he had never previously experienced. Still, the grueling regimen paid off. He definitely had one thing in common with a Ken Doll after he went through it.

So-called “Method” acting has received its fair share of criticism lately, with its immersive style often condemned for its lack of boundaries and safety factors. But Liu was in the hands of trained pros when it came to Barbie. After all, he couldn’t be expected to do all the waxing himself.

“Waxing has been an education, to say the least,” Liu told the Independent in a recent interview. “It was one of the most painful experiences of my life.” The actor removed all of his body hair for the movie in order to more fully resemble the Ken doll he was cast as in the upcoming Greta Gerwig directed rom-com based on the popular toy line.

“I have such a newfound admiration for the incredibly brave women who go through this on a monthly basis,” Liu added.

Liu’s look may be one of the few traditional things to expect in the upcoming film, which is penned by Gerwig and her fellow indie darling, creative and romantic partner Noah Baumbach. “Greta’s such a special filmmaker,” Liu told Entertainment Weekly. “I can’t wait to see it all come together and for the world to see. Because I know there’s a lot of question marks! But without giving away anything about the script, I’ll just say that it’s one of the best things I’ve ever read.”

Barbie is currently scheduled to be released in theaters on July 21, 2023.