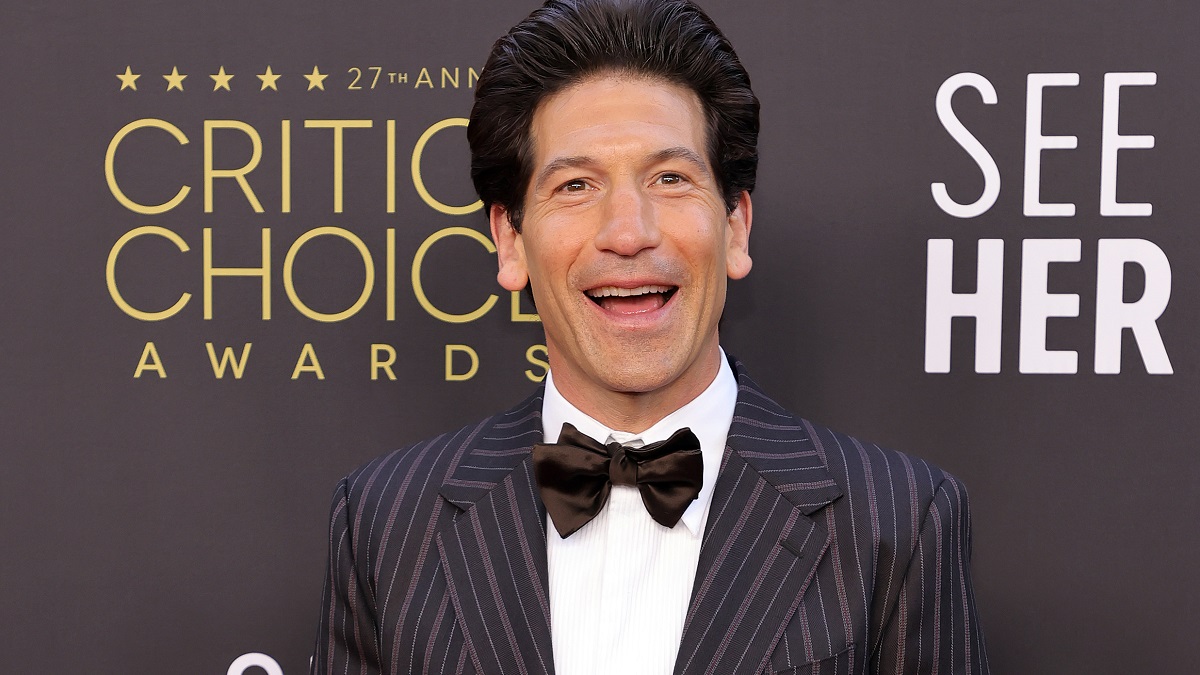 The Punisher star Jon Bernthal has responded to the ranks of those actors turning a dubious eye to so-called “method” acting.

The immersive style of performance, favored by acting legends such as Marlon Brando and Daniel Day-Lewis, has drawn a new wave of criticism recently, with stars such as Samuel L. Jackson, Will Poulter, and Mads Mikkelsen all giving the practice a resounding thumbs down.

As Bernthal explained to The Hollywood Reporter, though, the discussion may not be so cut and dried.

“These conversations are difficult for me, honestly, because every actor has a process. Having studied in Moscow at the Moscow Art Theater, I guarantee you that making everybody call you by your character name and not showering for eight months was not what Stanislavski had in mind with the method. But at the end of the day, these sacred seconds between action and cut, that’s all we got.”

Bernthal refers to Konstantin Stanislavski, famed Russian actor, director, instructor, and creator of the esteemed Moscow Art Theatre performing arts school. Stanislavski founded his “system,” often referred to as “the method,” in which actors are encouraged to characterize based on their own lived and emotional experiences.

The term is often misappropriated and used to refer to actors who insist on staying in character, both on and off set — a practice that can often become disruptive and even dangerous if employed recklessly. Robert Pattinson recently told Variety that he noticed “you only ever see people do “method” when they’re playing an a**hole.”

Likewise, veteran actor Samuel L. Jackson told Collider that, “[acting is] a job of playing make-believe. You do it effectively and you do it in a way that’s not harmful to you because it’s a safe space. You’re supposed to be able to safely come into this space, work and give emotionally, and not be harmed by it.”

Bernthal appears to agree that one’s method, whether based on Stanislavski’s theories or not, shouldn’t be immersive to the point where they distract or prevent others on set from doing their jobs. However, he also seems to squarely support the idea of maintaining a presence of mind necessary to support his acting.

He stated “that means that I got to stay in proximity to that role, close to those sacred seconds, that I’m not on a cell phone or eating Chinese food or making plans for the evening.”, so there’s clearly a balance to be struck.