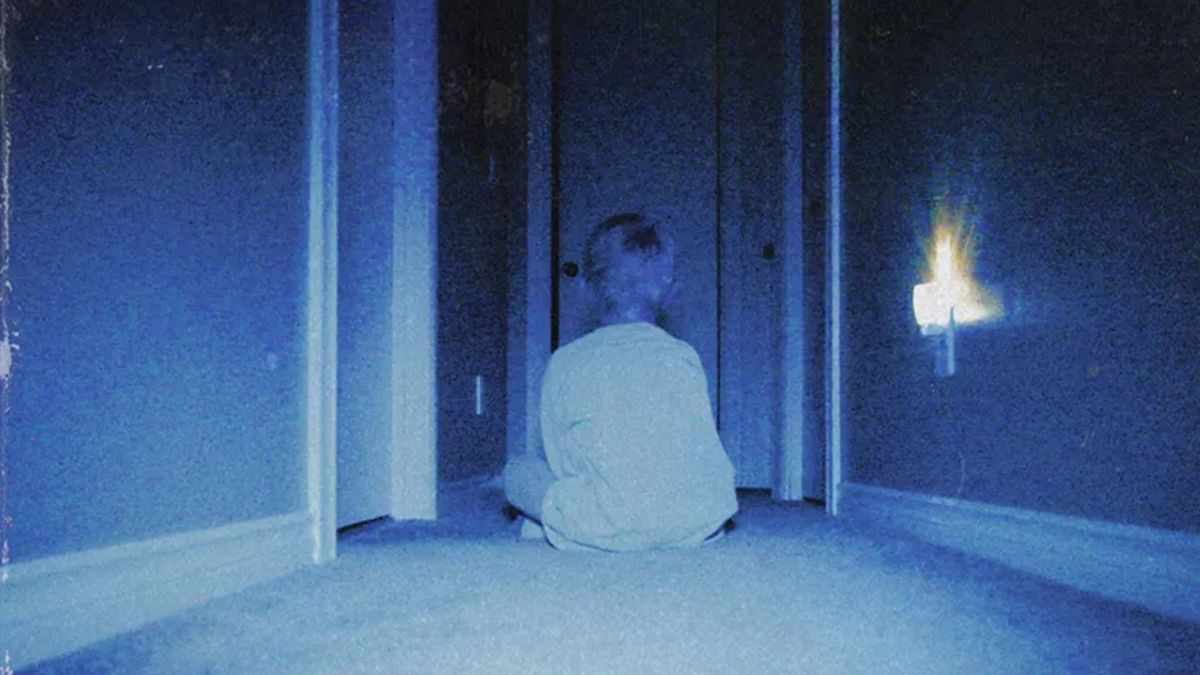 The director of horror’s biggest underground hit of 2023 has responded to the massive claims over Skinamarink being the scariest movie of all time with a much bigger claim.

Kyle Edward Ball’s highly experimental and avant garde horror film has already made a name for itself as one of the best films of the year, as well as one of the defining horror flicks of this decade. Ball was queried on the minimalist and highly atmospheric film, and what in particular he wanted to do with it.

Ball told The Playlist Podcast his intention was to make something powerful by utilizing silence over screams in order to unnerve the audience. Whether it’s the scariest film of all time doesn’t matter to Ball, with him instead suggesting it’s the “creepiest” movie ever.

“I wanted to make something so powerful and so different. Just an example, people have talked about how a big scary part of the movie is just people whispering, which can be more unnerving than someone screaming. People throw around the term ‘scariest movie ever’ a lot. I like to think I made the creepiest movie ever.”

Made off a truly miniscule budget, it again proves horror shouldn’t be dictated as much by franchise and big studios, but instead driven by auteurs. The glory days of horror feel like they’re back again, with the mid-to-late 2010s seeing a new wave of the genre, focusing more on soul than anything else.

Skinamarink has made nearly $900,000 at the box office off its budget of just $15,000, which feels eerily similar to 2022’s success story of Terrifier 2. The film will be available to stream on Shudder, following it getting leaked months before a proper premiere.