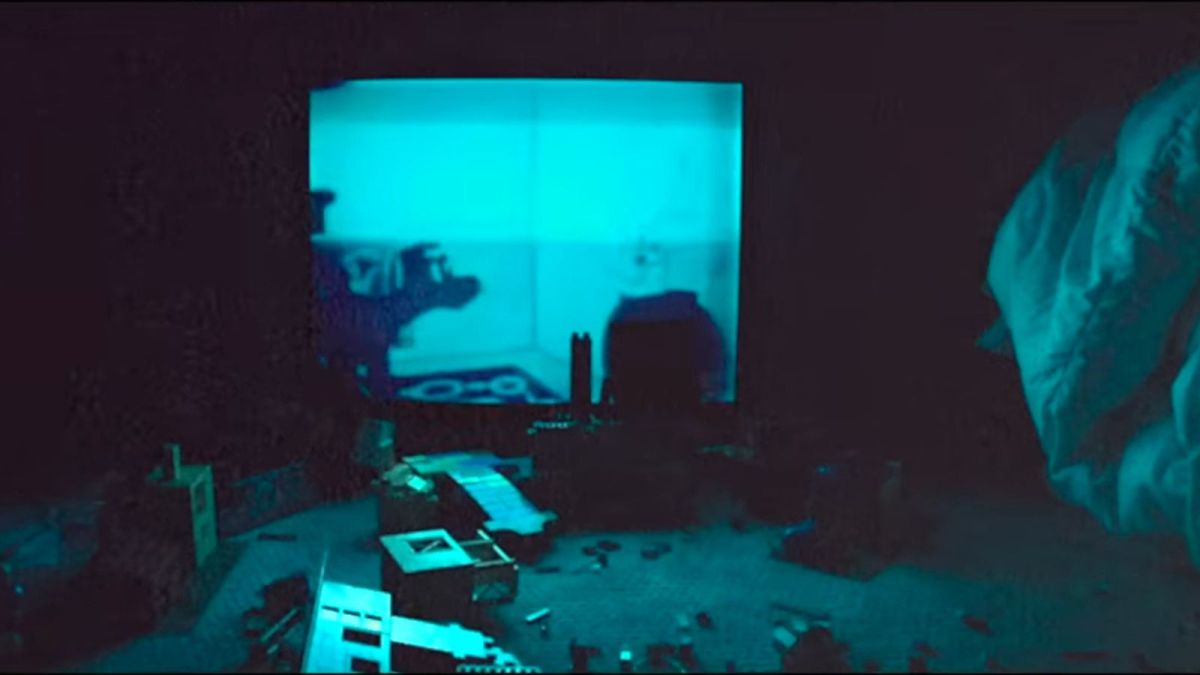 Kyle Edward Ball is responsible for a sleeper hit with his film Skinamarink, but is warning people to stay away from watching his movie due to a very big issue with its “release”.

Skinamarink has taken the internet’s horror denizens by storm following its festival debut at Fantasia International Film Festival in Montreal, Canada – but the vast majority have actually not seen the film legally at all. Ball has dropped a reality check over the film, with it turning out people have been watching a pirated version taken from its Montreal debut.

Incredibly unfortunately for Ball and his team, he has urged audiences to wait until its official release before seeing it, with it leaving a bitter taste in the mouth considering its astronomically good reviews. Proper independent filmmakers do not deserve to have their art stolen and put in a position where they cannot make money off their hard work.

Hardcore genre enthusiasts have been quick to stand up for Ball and the Skinamarink team, with a stickied post on the subreddit for horror acting as a PSA to not pirate the film. The festival circuit, as aptly described in a comment, isn’t some exclusive event thing to leave regular moviegoers out, but as an industry tool to help get movies picked up by big distributors.

Skinamarink debuting at festivals is likely what will help it get to a proper release. Pirating it does incredibly little to help the team behind a film, especially one from a small filmmaker in a genre which has always hinged on auteurs getting big from a small budget film.

Skinamarink will get an official release sometime in 2023, with it still playing through the festival circuit. Currently sitting at a perfect 100 percent Rotten Tomatoes score.