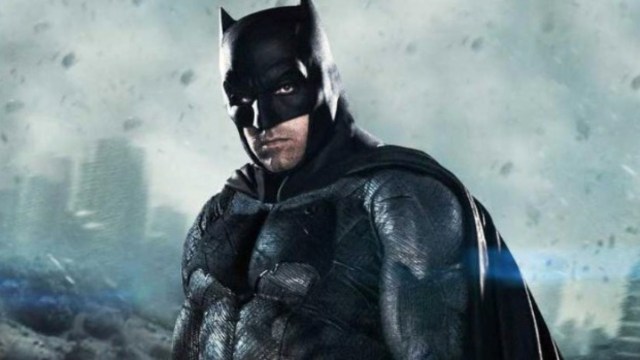 Today is Ben Affleck‘s 50th birthday, and fans are celebrating on Twitter. Fans of Zack Snyder’s DCEU are particularly enthused, as after a long period in the wilderness, Affleck is officially returning to the cape and cowl for appearances in Aquaman and the Lost Kingdom and The Flash.`

Affleck’s return comes at a strange time for the DCEU. The original plan was for Michael Keaton’s ‘Burtonverse’ Batman to make a comeback in The Flash and Batgirl, but with the former delayed until next year (if it ever comes out at all…) and the latter canceled completely, it seems like Keaton may in part be being shelved in favor of Affleck. So with a great reset coming to the DCEU, Affleck’s return may be temporary, but it’s still welcome.

And with the mood jubilant, fans are wishing Affleck the best:

There are some particularly cool images of Affleck’s Batman out there:

He’s being named “the perfect Batman”:

Could there be a future for Batfleck:

Then there’s the continued campaign to #ReleasetheSnyderVerse:

It’s been interesting to see the evolution of Affleck’s Batman from being the subject of an internet hate campaign when the casting was announced to a firm fan favorite. Warner Bros must realize they have something special here, and while it’s understandable, they’d like to shift focus over to Robert Pattinson, wasting Affleck’s Batman would be looking a gift horse in the mouth.