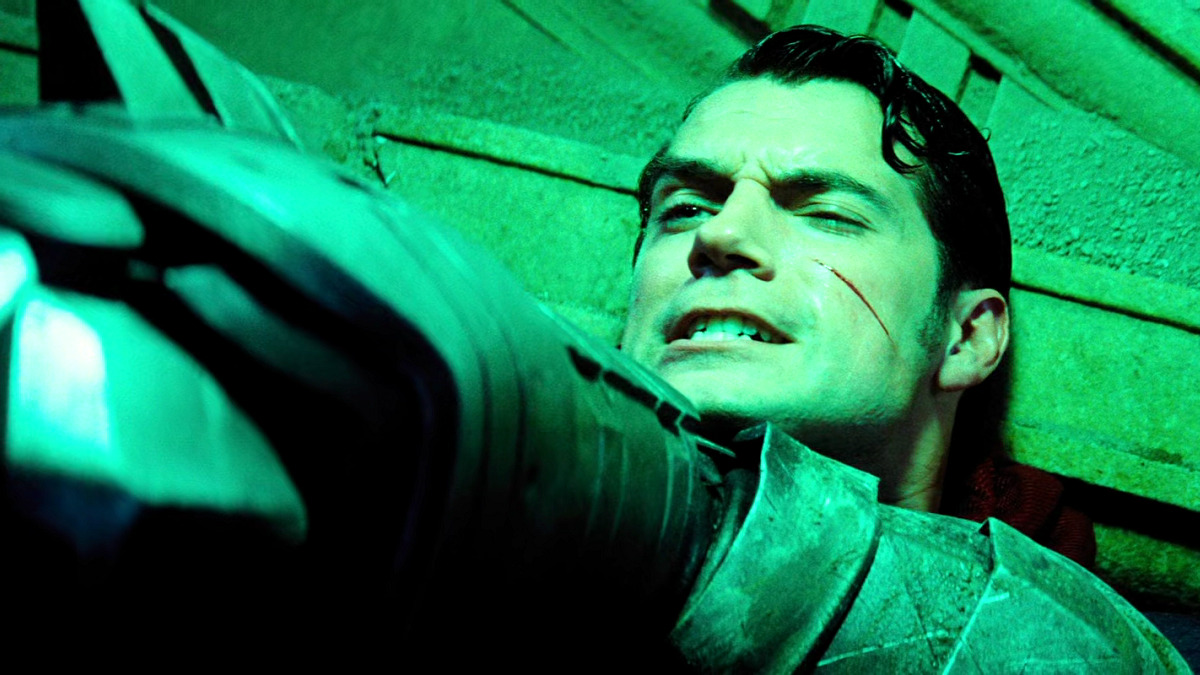 It’s remarkable to think that such an innocent and everyday slice of nomenclature has the ability to ignite fury, debate, widespread arguments, and even the throwing of virtual hands anytime it gets mentioned. That’s the hold Zack Snyder‘s DCU had on the fandom for better or worse, though, and all it takes to kick off a heated debate is the word “Martha.”

While Snyder admitted that he imagined it to be a profound moment that displayed the earthbound billionaire and intergalactic interloper as having a great deal more in common than either one of them could have imagined, the would-be pivotal moment of Batman v Superman: Dawn of Justice has instead become a source of ridicule.

Even the architect of the SnyderVerse tried to defend it for a while before giving up in the face of overpowering memes, but now those rushing to the defense of James Gunn’s plans for the new (and potentially improved) franchise have been weaponizing the Martha defense on Reddit to battle back against criticisms of the comedic-heavy filmmaker’s assumed creative direction.

In an ironic and almost certainly true twist of fate, it’s been pointed out that “Martha” will be remembered as perhaps the single most iconic soundbite from the first decade of the DCU, which we’re not entirely convinced is a compliment. People are still talking about it regardless of whether the opinions are positive or negative, but it’s an easy emergency button to smash whenever there’s widespread discontent at the current wave of decision-making under Gunn’s watch.