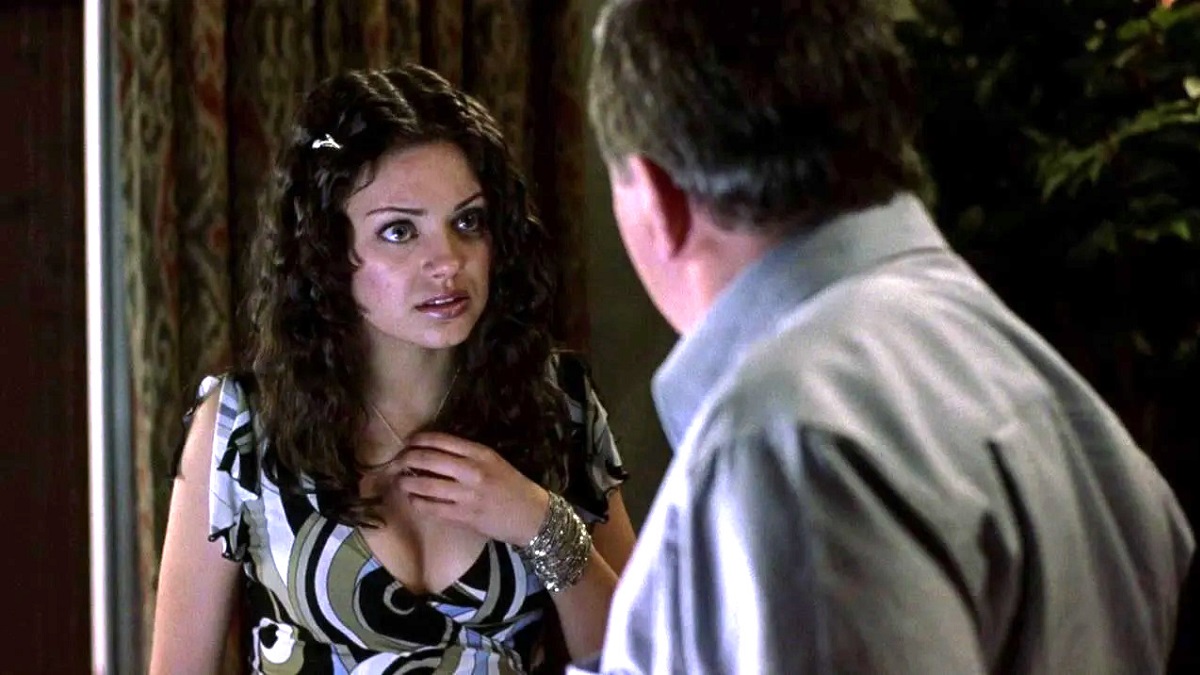 The “sophomore slump” is a well-known phrase applied to many forms of entertainment that finds a widely acclaimed and beloved first movie, season of television, video game, or album followed by something so terrible that it almost disgraces the original by comparison.

While there are countless examples of franchises, shows, properties, bands, singers, and musicians that have laughed in the face of such a concept, not everyone and everything gets to be so lucky. In the case of the film business, we’ve seen plenty of sequels to box office smash hits, instant classics and cult favorites fall so short of expectations that it makes you wonder what the hell the creatives were thinking when they put it together, and the worst offenders are in the midst of being named and shamed on Reddit.

It might sound like an argument that’s fairly open-ended in practice, gazing wistfully back upon such favorites as Speed, American Psycho, The Exorcist, Highlander, Independence Day, and The Mask to name but a small few, and then remembering the cinematic abominations that were Cruise Control, All American Girl, The Heretic, The Quickening, Resurgence, and Son of the Mask (dis)respectively really puts things into perspective.

Following up something that people love is admittedly an incredibly difficult and tricky task, but it doesn’t help when a follow-up is so egregiously bad that it ranks as not just a black mark against the good name of its predecessor, but a travesty upon the very name of cinema itself.

Some sequels end up bringing multi-film sagas to new heights, but as the volume of commenters are making abundantly clear, plenty should have never been made at all.