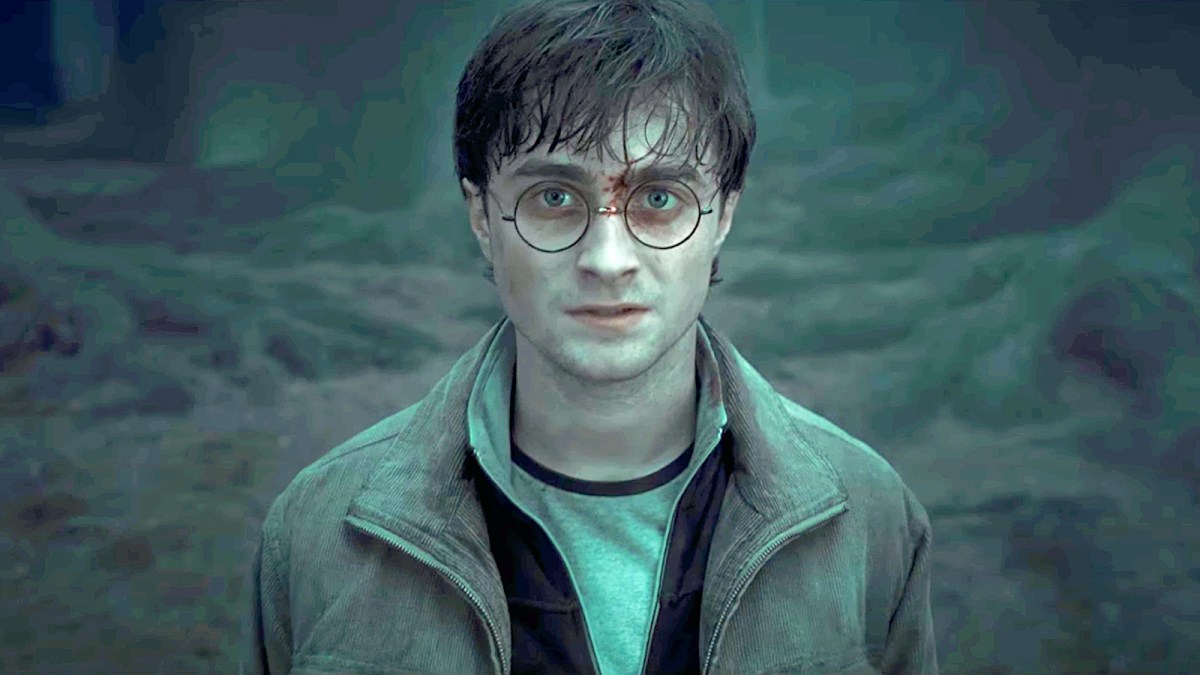 Harry Potter fans are concerned after Warner Bros. Discovery CEO, David Zaslav, said that the company would be looking at capitalizing on franchises moving forward, one of which could potentially be the wizarding franchise. Fans are already ardently shaking their heads over the idea with many pointing out that not even lead actor Daniel Radcliffe wants to return to the role anytime soon.

The CEO not only wants to churn out more Harry Potter content but is also up for bringing back the now-controversial J.K Rowling to work on “something” together. This took place during a Q3 earnings call, where Zaslav discussed wanting to focus on bankable franchises such as Harry Potter, the DC universe, Sex and the City, and even Lord of the Rings.

Despite the Harry Potter spin-off franchise, Fantastic Beasts and Where to Find Them, bringing in diminishing returns, Zaslav thinks that the franchise is worth mining, though we all are aware of what can happen when you mine too deep.

Additionally, many of the Harry Potter films’ cast members are unlikely to want to return, with Radcliffe himself saying that he wouldn’t be interested in donning the robes again in the near future. The actor, who can never escape his magical origins, has put a fair bit of energy into separating himself somewhat from his iconic role, taking on projects both weird and wonderful proving himself a capable and diverse performer.

As reported in Vanity Fair earlier this year, the actor stated after the Harry Potter 20th Anniversary: Return to Hogwarts, he has little interest in revisiting the franchise.

“This isn’t the answer that anybody’s going to want, but I think I was so able to go back and enjoy it because it’s not a part of my day-to-day life anymore,” adding, “I’m getting to a point where I feel like I made it out of Potter OK and I’m really happy with where I am now, and to go back would be such a massive change to my life.”

He did add that he wouldn’t rule it out though.

“I’m never going to say never. The Star Wars guys had like 30, 40 years before they went back. For me, it’s only been 10. It’s not something I’m really interested in doing right now.”

It would seem a lot more time would need to pass for the actor to really consider coming back.

Upon hearing what Zaslav had to say, fans are sure that Radcliffe is rubbing his temples at the news, at the very least.

Just not wanting to get dragged back into the world, no matter how much he loved it the first time round.

Without Radcliffe in it, many fans would likely not be interested in a recast version of Harry Potter, maybe that would be enough to put off Warner Bros. from thinking about a continuation of that story.

Though there are other stories that could be told, fans have already proven with their wallets that they aren’t as interested in any more J.K Rowling products if the Fantastic Beasts debacle was anything to go by.