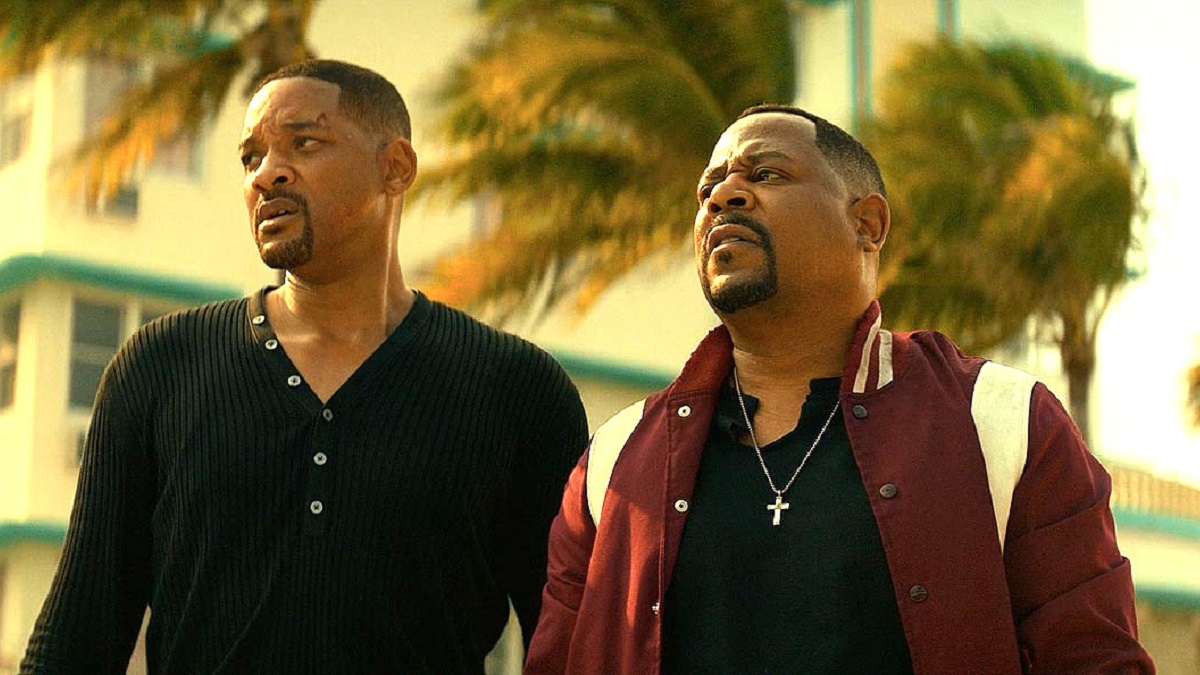 In the aftermath of the slap heard around the world, Will Smith has been losing projects left, right, and center, although not all of his professional setbacks are directly connected to his Academy Awards incident. Bad Boys 4 was named among the possible casualties last month, but it turns out those reports were wide of the mark.

It was claimed that Smith had received 40 pages of the script, but the Oscars fiasco had caused Sony to place active development on ice for the time being, even if the fourth installment in the beloved buddy cop franchise was originally announced to be in the works the very same day predecessor Bad Boys for Life was released.

However, Sony boss Tom Rothman was confronted with the scuttlebutt in an interview with Deadline, and he didn’t waste any time in shutting it down.

“No. That was inaccurate. That movie’s been in development and still is. There weren’t any brakes to pump because the car wasn’t moving. That was a very unfortunate thing that happened, and I don’t think it’s really my place to comment, except to say that I’ve known Will Smith for many years, and I know him to be a good person. That was an example of a very good person having a very bad moment, in front of the world. I believe his apology and regret is genuine, and I believe in forgiveness and redemption.”

Bad Boys 4 is still coming, then, but there’s a distinct possibility we won’t be seeing it until long after the storm has passed over Smith’s career.