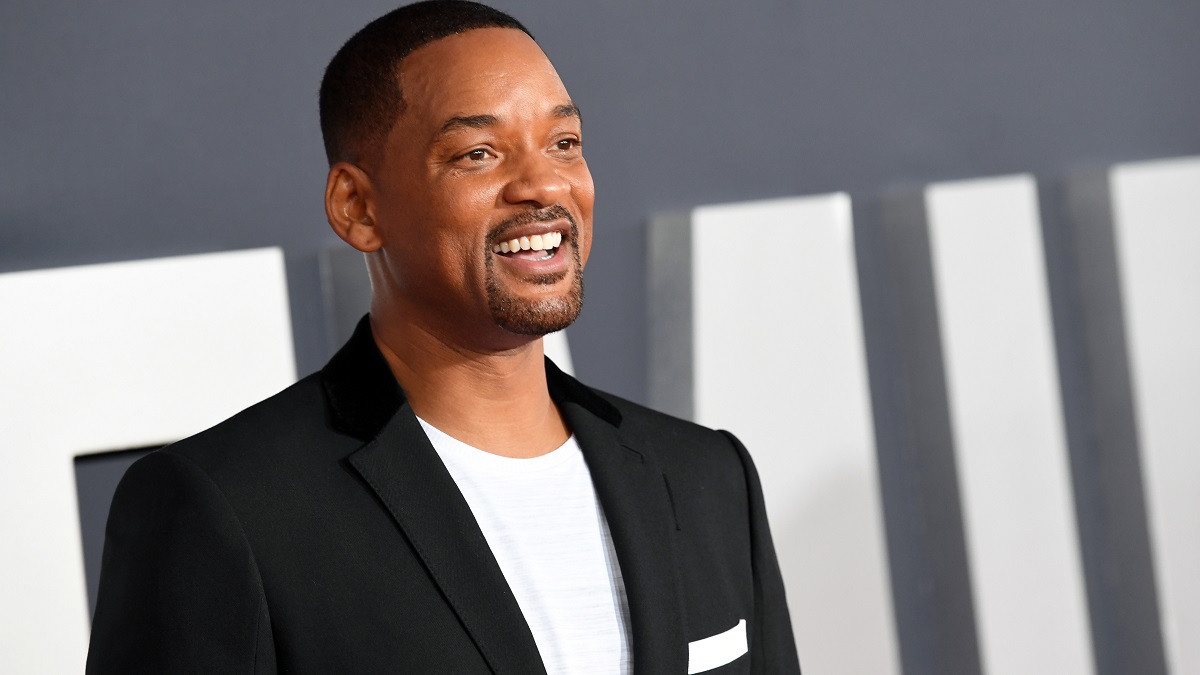 The slap heard around the world may have quietly descended from being pop culture’s number one talking point, but it looks as though the after-effects will continue to have a huge impact on Will Smith‘s career for the foreseeable future.

He may have won the Academy Award for Best Actor shortly after taking to the stage in protest at Chris Rock’s joke about his wife, but that’s the last anyone will see of him at the ceremony for a decade. On top of that, reports in the immediate aftermath indicated that Bad Boys for Life has been put on ice for the time being, while Netflix action comedy Fast and Loose was pulled from active development, although in the latter’s case it was more circumstantial than a direct result of the Oscars controversy.

However, things continue to grow murkier regarding Smith’s prospects, with the pause button being hit on another pair of projects that were set to feature him in a major capacity. As per Bloomberg, Smith’s latest National Geographic series Pole to Pole has been delayed, presumably so that the Disney-backed outfit can play the waiting game to see what comes next for the fallen star.

Additionally, it’s claimed that Netflix has finally pulled the plug on the sequel to fantasy blockbuster Bright, which finally appeared to be gaining some forward momentum not too long ago when it was revealed T.S. Nowlin and genre Evan Spiliotopoulos were working on the latest draft of the screenplay, with The Incredible Hulk‘s Louis Letterier replacing David Ayer in the director’s chair.