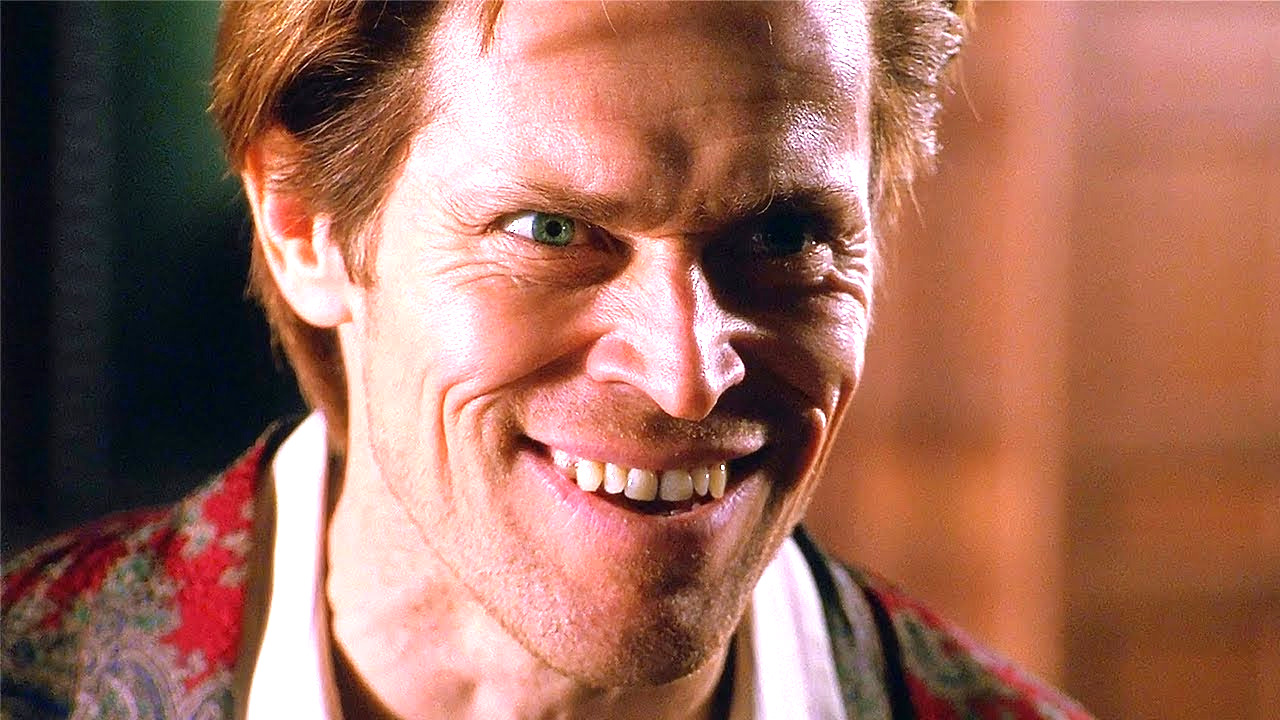 Norman Osborn is feeling the love today on social media, with fans posting “Happy Norman Osborn Day” on Twitter, although the reasoning behind the choice of date is more than a little twisted.

As many will recall, Green Goblin made a return in Spider-Man: No Way Home playing both a victim and key antagonist at once, with a confused Osborn seeking help from Aunt May before being taken over by his Green Goblin alter ego to wreak havoc on our main man Spidey, with fatal results. In an effort to help May. Peter Parker was caught in the crosshairs a cackling Goblin and his aunt’s life, where she ended up dying in her nephew’s arms.

Fans have chosen today’s date for the villain’s holiday, in a fit of dark humor that pretty much explains itself.

This is certainly not a joke that many would crack in Spider-Man’s presence, unless they wanted to be left swinging from a very high bridge. However, from behind the safety of their screens (and because all of these are fictional people so no one actually gets hurt and there are no repercussions) many fans took to repeat the sentiments, sharing the above image.

Some shared images and gifs of the iconic villain.

Willem Dafoe, known for playing the Osborn in the Sam Raimi Spider-Man trilogy, returned to the role after a spell cast by Doctor Strange went awry, with anyone from across the multiverse who knew of Spider-Man’s true identity pulled into the main MCU timeline, including alternate versions of the web-slinger and their former enemies.

During May and Peter’s valiant attempt to rehabilitate the villains before sending them back to their own universes, the Goblin emerged from inside Osborn and the resulting fight was, as the above users have so tactfully put it, the end of May. Ouch.