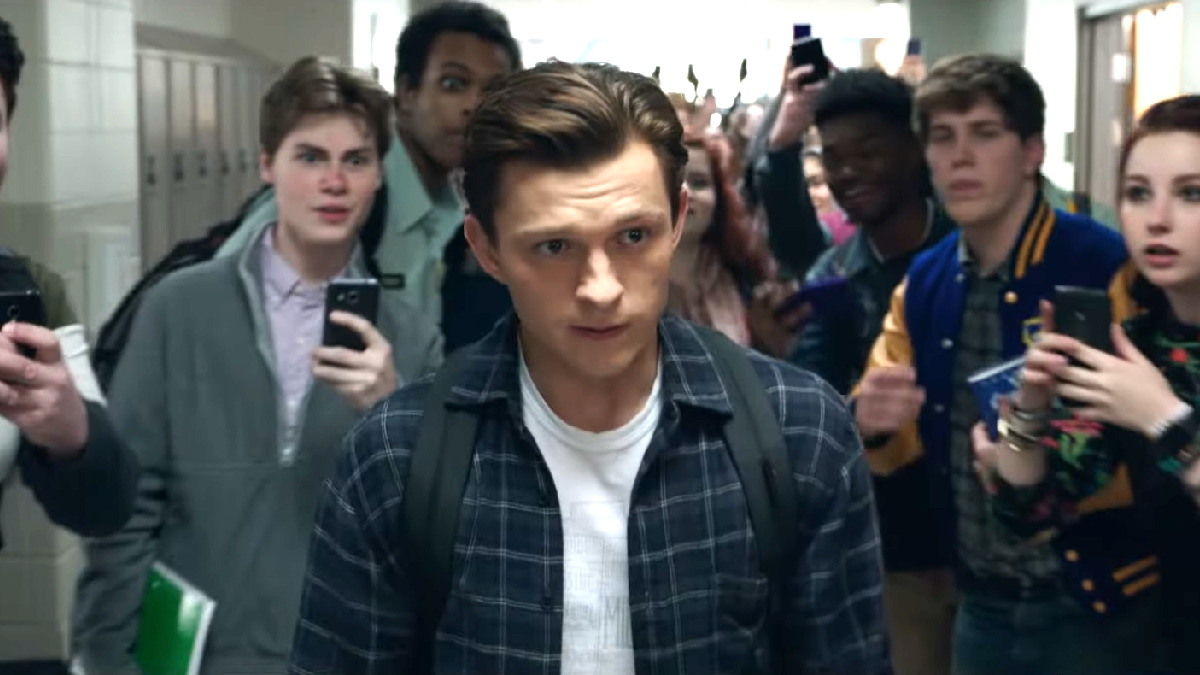 It goes without saying that superhero cinema is deeply rooted in escapism, but that doesn’t mean fans can’t be left pondering the real-world implications of what unfolds onscreen once the lights come up. The latest interesting discussion revolves around Spider-Man: No Way Home, and Peter Parker’s continued high school attendance.

The sixth highest-grossing film in the history of cinema picks up immediately after Far From Home, with the web-slinging superhero having his identity revealed to the world by Quentin Beck, just before Mysterio meets his demise. In essence, he’s an accused murderer and vigilante with enhanced abilities, but one who can still go to class without any questions being asked.

While the initial statement on Reddit points out that it isn’t directly related to Spidey (although it clearly is when you think about it for more than a second), fellow MCU enthusiasts have been weighing in with their own opinions on how a regular public school would handle having a costumed crimefighter in its midst.

No Way Home did crack a joke about it, with the various teachers having erected a shrine to Spider-Man’s accomplishments, bar the hilarious exception of Hannibal Buress’ Coach Wilson, but it’s a nonetheless curious ethical and philosophical question for people to ponder.

How would the staff feel? The parents? Schoolmates? Local council? Government, even? It’s definitely something worth chewing on, especially as the answer would most likely be different depending on what country you were talking about, not to mention the track record of vigilantism possessed by the hero in question.