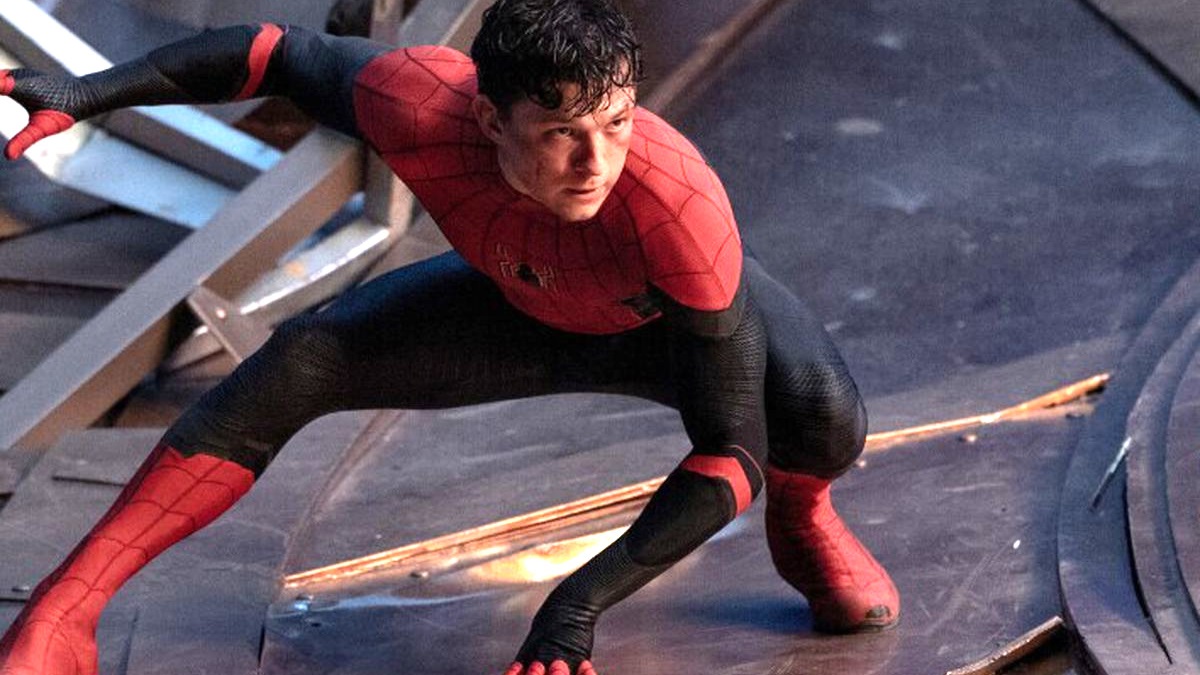 Up until today, the quartet of Avengers movies held the distinction of being the four highest-grossing comic book adaptations ever made, which went to show that no matter how popular the superheroes of the Marvel Cinematic Universe were on their own, they were even stronger together.

However, Earth’s Mightiest Heroes likely didn’t account for Tom Holland, Andrew Garfield and Tobey Maguire swinging into battle side-by-side in multiversal extravaganza Spider-Man: No Way Home, which has been bulldozing box office records on an almost daily basis for the last four weeks.

The latest feather in the web-slinger’s cap has seen No Way Home pass the $1.402 billion haul accrued by Age of Ultron, making it the fourth top-earning comic book blockbuster ever. That’s not even accounting for the international numbers hoovered up by Jon Watts’ threequel, so by the time we reach the end of tomorrow, it may have even surpassed the $1.45 billion of Frozen II to land on the all-time Top 10 chart.

The fact Spider-Man: No Way Home is poised to go down as one of the ten biggest hits in the history of cinema while the pandemic continues to cause chaos is nothing short of astonishing, and Marvel should be celebrating wildly as the spandex-clad epic continues to defy expectations.