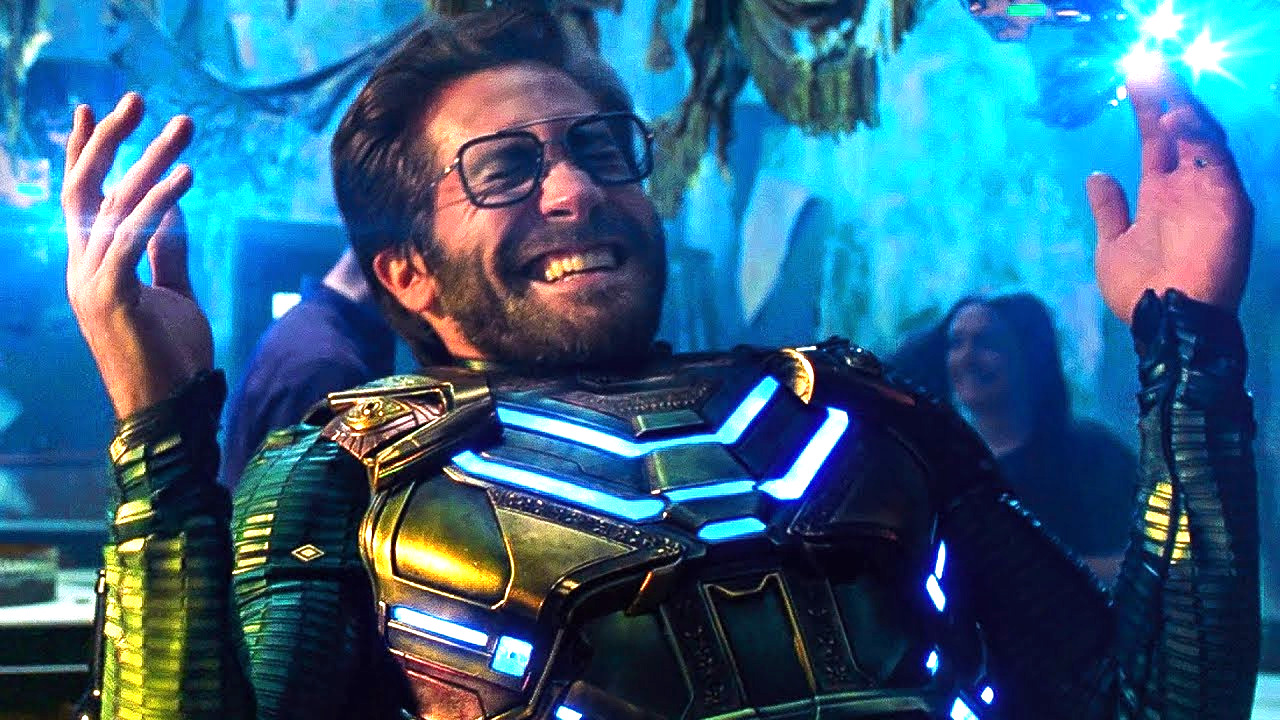 With three Peter Parkers, five villains gathered from across the multiverse, a prominent role for Doctor Strange, and the raft of returning supporting characters, never mind cameos from Charlie Cox’s Matt Murdock and Tom Hardy’s Eddie Brock, there were more than enough fan favorites present and accounted for in Spider-Man: No Way Home.

However, concept art from the Marvel Cinematic Universe blockbuster revealed that there were originally plans in place for Jake Gyllenhaal’s Mysterio to return, with the image showing him battling Benedict Cumberbatch’s Sorcerer Supreme during the climactic third act showdown set in, on, and around the Statue of Liberty.

During an appearance at IGN Fan Fest, No Way Home writers Chris McKenna and Erik Sommers addressed the concept art showcasing Far From Home‘s big bad, hinting that Quentin Beck’s involvement was abandoned as the screenwriting process continued to evolve.

“We’ve worked on a few of these [movies] now and they’ll bring you incredible concept art. You’re like ‘wow, someone thought this up, and now it’s going to be a set piece.’ So when we didn’t know what the movie was quite going to be, we were playing around with a lot of different ideas, you’re dealing with the multiverse and a lot of different ideas get thrown around.

Brilliant artists are taking their own ideas or taking inspiration from the director, the producers, and making incredible artwork. I will say when you open up the multiverse you get a lot of conversations where anything can happen. When it actually started coalescing, when feelers were put out and actors were like ‘yeah, I’m game for that’, then it became this overwhelming thing because you’re like, Ok this is the reality now.

You can’t just be swimming in a million characters, you have to be choosing characters wisely and making sure that they don’t overwhelm the story and Peter himself.”

Plenty of fan theories have claimed Mysterio survived his apparent demise in Far From Home, so there’s always a chance he could show up again somewhere down the line. It’s not as if No Way Home was harmed in the slightest by his absence, though, as the movie’s critical and commercial performance makes perfectly clear.