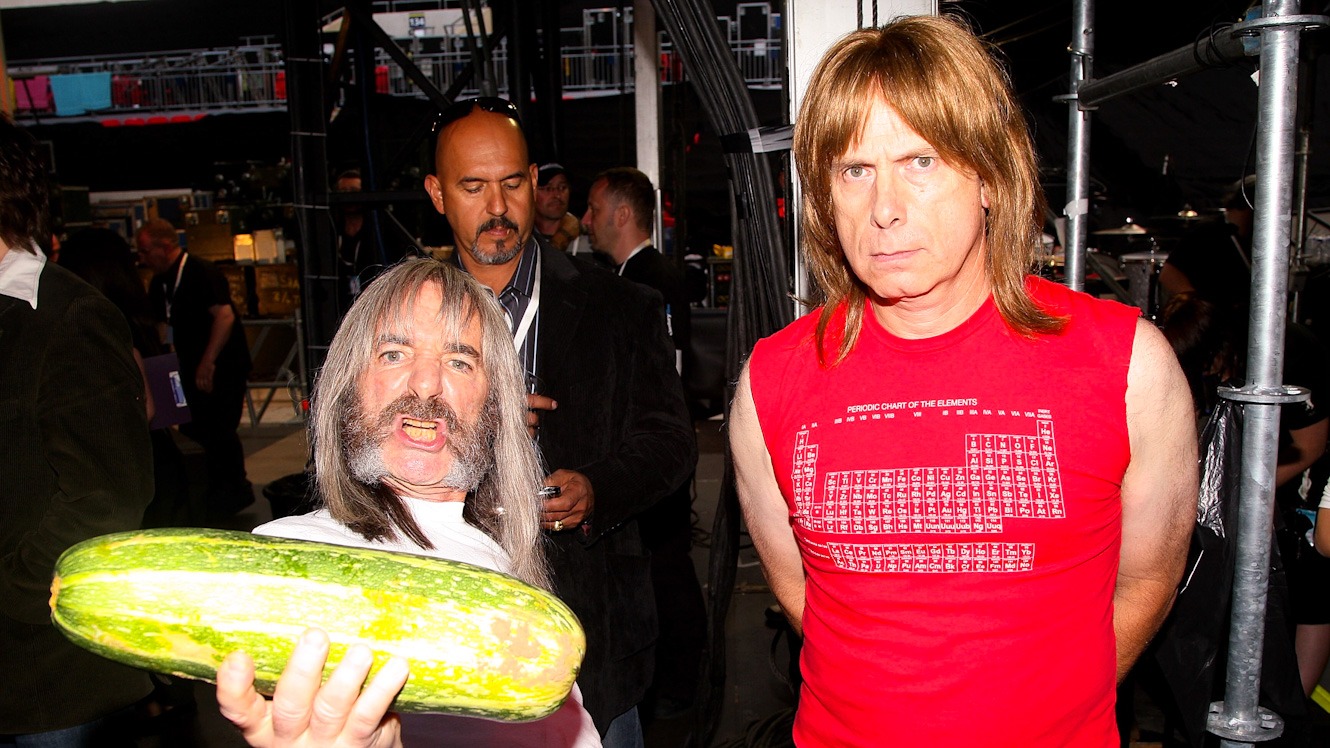 Oscar-winning director Rob Reiner announced that fictional band Spinal Tap is set to film a big-screen sequel to their 1984 cult mockumentary This Is Spinal Tap, set to open in 2024 on the 40th anniversary of the original’s release. The movie will be the first production of the newly-reopened film division of Reiner’s studio, Castle Rock Entertainment, which will fully finance the movie.

Slated to return will be the original Spinal Tap creative team/band members Harry Shearer, Michael McKean, and Christopher Guest. When Tap debuted, it gained an instant fanbase among real-life rock bands who recognized their own lives and careers in the band’s, and made catchphrases out of the film’s punchlines like “this amp goes to 11” and “we’re still big in Japan.”

In the decades since the film debuted, Shearer went on to voice-over stardom on The Simpsons, McKean became an acclaimed character actor on show like Better Call Saul, and Guest began directing his own mockumentaries like Best In Show and Waiting for Guffman.

Spinal Tap and Reiner had already reunited for a 1992 small-screen sequel/concert film, The Return of Spinal Tap, but this will be the team’s return to proper mockumentary form. Reiner discussed the planned sequel with Deadline:

“They’ve played Albert Hall, played Wembley Stadium, all over the country and in Europe… They haven’t spent any time together recently, and that became the premise. The idea was that Ian Faith, who was their manager, he passed away. In reality, Tony Hendra passed away. Ian’s widow inherited a contract that said Spinal Tap owed them one more concert. She was basically going to sue them if they didn’t. All these years and a lot of bad blood we’ll get into and they’re thrown back together and forced to deal with each other and play this concert.”

Asked if he was planning to reprise his role as Marty DiBergi, the fictional in-universe director of the documentary, he said:

“I’m back playing Marty DiBergi. The band was upset with the first film. They thought I did a hatchet job and this is a chance to redeem myself. I am such a big fan and I felt bad they didn’t like what they saw in the first film. When I heard they might get back together, I was a visiting adjunct teacher’s helper at the Ed Wood School of Cinematic Arts. I drop everything to document this final concert.”

Hopefully over the next two years, someone involved with the film can help Reiner find a less on-the-nose alternative to that Ed Wood joke.