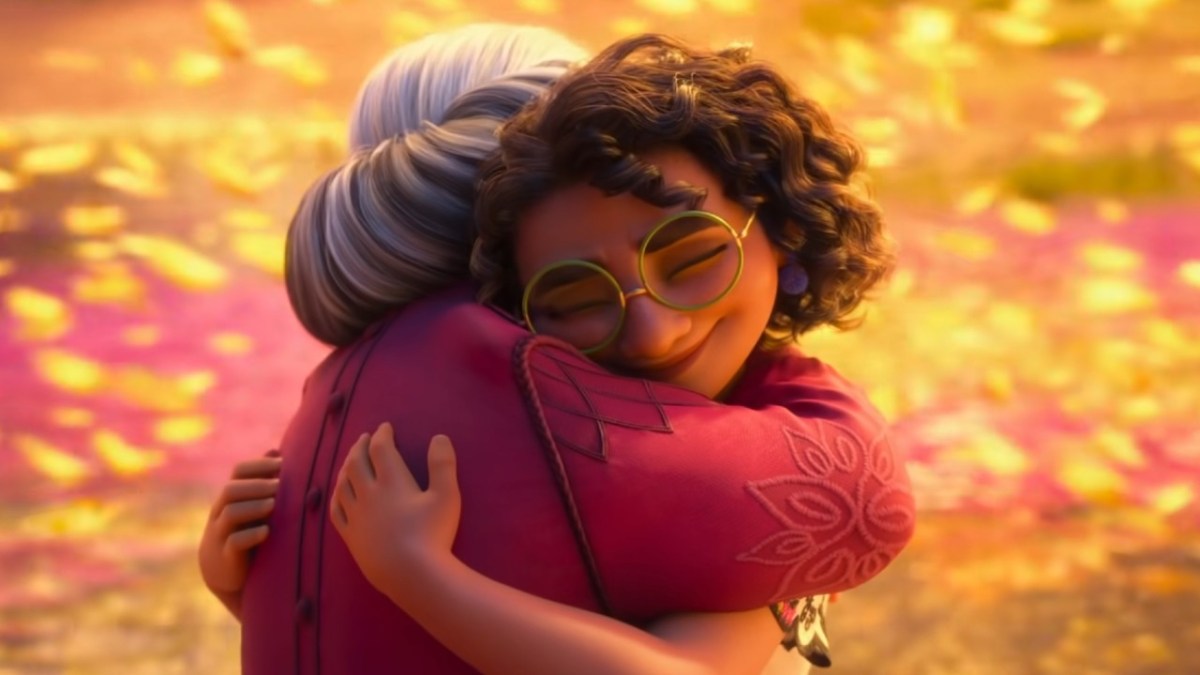 At last, 2022’s Spotify Wrapped is finally out and available for music fanatics all around the world. The aforementioned event is released every year and showcases each individual Spotify Wrapped for the platform’s most dedicated audiophiles. And while many listeners are undoubtedly pleased with their results, others might be feeling slightly more embarrassed. We’re looking at you, Disney fans.

Over on Twitter, as users continue to publicly share their specific Wrapped results, the majority of Disney stans are emphatically questioning their own music choices, seeing as the massive hit “We Don’t Talk About Bruno” from Encanto has skyrocketed to the top of their lists. Although, we can’t blame them really — it is one catchy tune!

Of course, the inclusion of the musical number in a plethora of people’s Wrapped is hardly surprising, especially considering the song officially became Disney’s biggest song ever on the Billboard charts earlier this year. With that said, it’s apparently time to talk about Bruno, indeed, as the song seems to have certainly left an everlasting impression on Disney fans and music lovers alike.

And yet, some of these users expressed sheer embarrassment in their tweets. Nevertheless, given how popular the song is and how much surefire promotion it has created for Disney, it almost seems criminal to be embarrassed. After all, music is completely based on personal preference — and Disney is notably one of the biggest umbrellas in the realm of entertainment and media.

And while it still remains to be seen if we’ll be seeing more of Bruno down the line, Disney fans can rest assured that Encanto’s legacy is just as strong as ever.