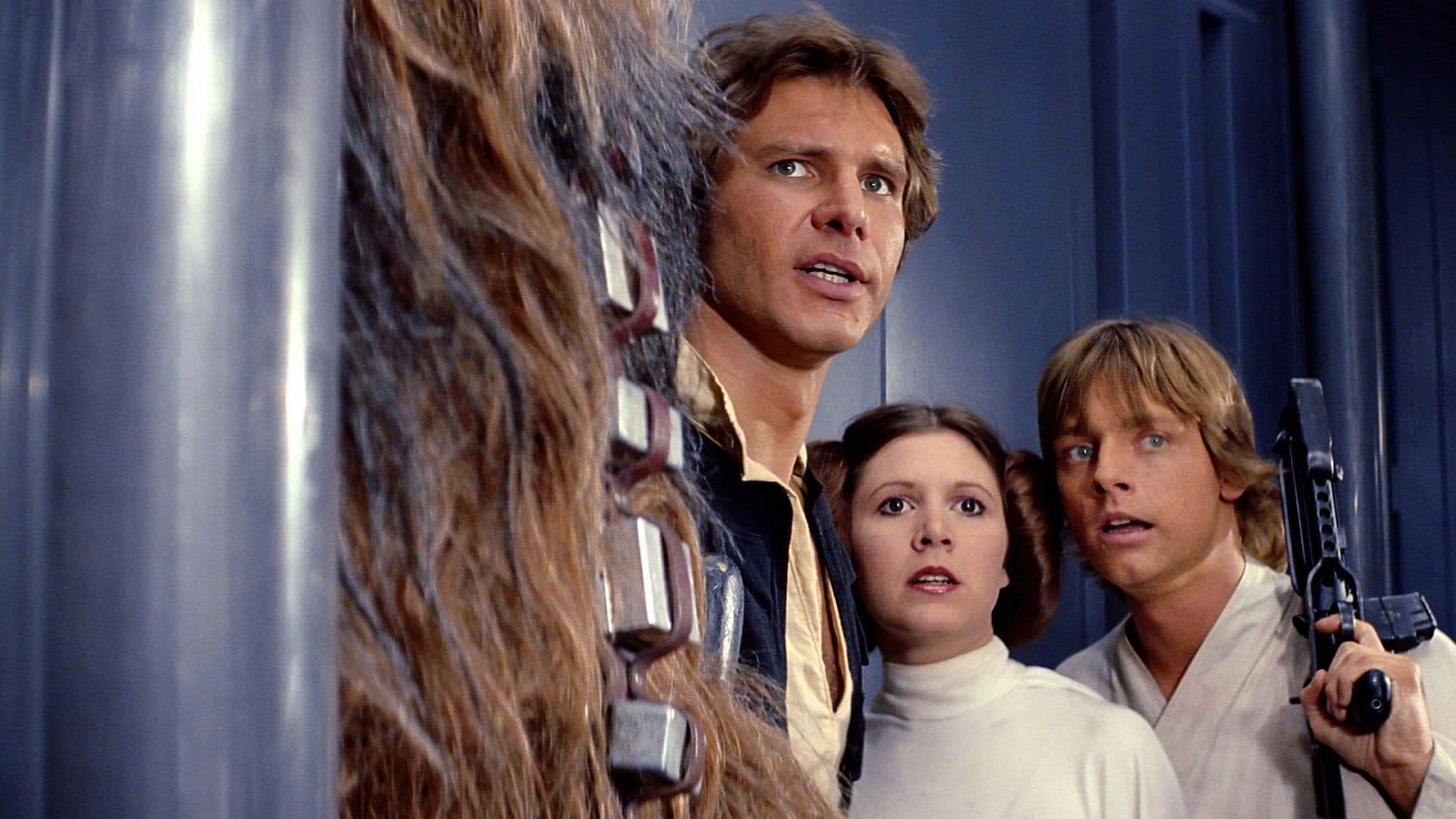 Hollywood has been more than happy to cannibalize its own back catalogue for decades, but there are some movies that are deemed untouchable, and rightly so. We can have as many new versions of Spider-Man, Batman, or James Bond as required, but we’re more than likely never going to see a new spin on The Godfather, Citizen Kane, Die Hard, or the original Star Wars trilogy.

The entire point of a remake, reboot, or reimagining (in theory, at least) should be an entirely creative one, but as we all know, it’s driven by cold, hard cash at the end of the day. During the Disney era of Star Wars, we’ve been hearing completely bonkers and entirely unfounded rumors that the Mouse House was planning to remake The Force Awakens, The Last Jedi, and The Rise of Skywalker, in an effort to right the canonical ship and erase the polarizing trio from continuity.

That’s absolutely nuts as it is, but could you imagine if the studio did it to A New Hope, The Empire Strikes Back, and Return of the Jedi instead? It’s borderline sacrilegious, so it’s no surprise to learn that the mere suggestion made by a solitary Redditor has opened up a hugely contentious can of online worms.

Star Wars: A New Hope BTS Photo Reveals A Violent Side To Obi-Wan
1 of 2

Based on the what’s currently in the works for both the big screen and Disney Plus, Star Wars never has to head down the remake or reboot route anyway, because the vast-ranging universe that’s been gradually expanding for decades has barely been touched in the grand scheme of things as it is. Some things should be left well alone, and the Original Trilogy is definitely part of that equation.