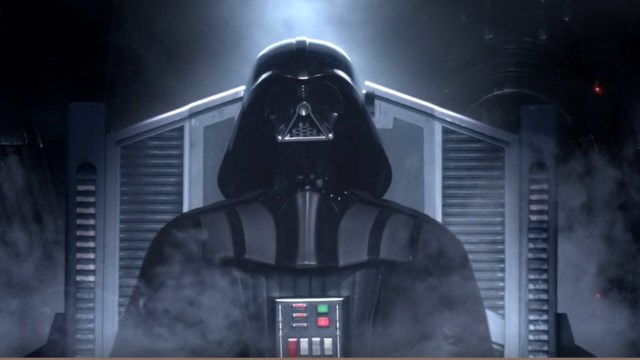 When it comes to its bad guys, Star Wars has returned to both Vader and Palpatine over and over, even though the galaxy far, far away is a wretched hive of scum and villainy, from ruthless bounty hunters to insidious Imperial officers. So, once you take the franchise’s most famous Sith Lords out of the equation, which of Star Wars‘ many villains can be considered the best of the worst?

That’s what fans have been discussing on the r/starwars subreddit, after u/anthonystrader18 challenged folks to name their favorite SW antagonists but without saying either Vader or the Emperor. Interestingly, few people went for Maul, another of the saga’s most popular villains, presumably because he’s almost as overexposed as his former boss and fellow Sith Apprentice.

Instead, the most common pick turned out to be Grand Admiral Thrawn, as created by author Timothy Zahn for the old EU but brought into modern canon with Star Wars Rebels. We’re fully expecting him to make the jump to live-action in next year’s Ahsoka series.

Christopher Lee’s Count Dooku is also getting some love.

Not to be confused with ancient Sith Lord, Darth Bane.

Let’s hear it for Grand Moff Tarkin, the boss of the original Death Star, who rarely gets the respect he deserves.

Finally, Kylo Ren gets some credit!

And let’s not overlook Pong Krell, the corrupt Jedi from The Clone Wars.

Other ones who were thrown into the mix include General Grievous, Bossk, Asajj Ventress (a rare female SW villain), and Darth Revan. As both of their recent returns in Obi-Wan Kenobi proves, the shadows of Vader and Palpatine will always be hanging over the Star Wars universe, but there are plenty more maniacal miscreants out there who deserve their moment in the spotlight, too.