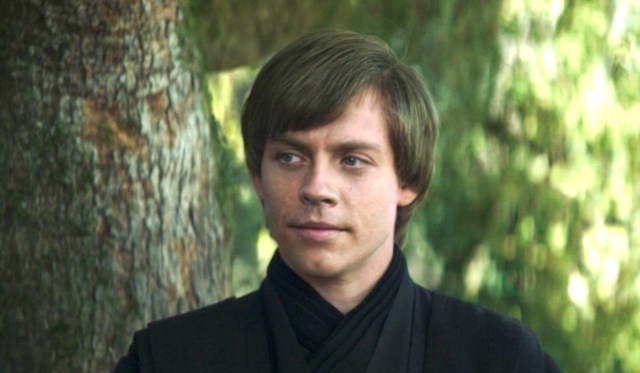 With Lucasfilm resurrecting Luke Skywalker not only for the final moments of The Mandalorian season 2 but also an extensive appearance on The Book of Boba Fett, Jon Favreau and Dave Filoni are sending a clear signal: The galaxy far, far away isn’t done with Luke Skywalker by a long shot.

But should they continue to perfect deepfake technology for all the protagonist’s forthcoming appearances, or just recast the character and save themselves the trouble? Because as advanced as this new CG technique has become, it’s still far from being seamless, which is why a lot of Star Wars fans are sticking with their original pitch of bringing Sebastian Stan on board as a young Luke.

For one thing, the actor eerily resembles Mark Hamill in his youth, so it’s only a matter of some light makeup to suspend everyone’s disbelief. All that remains is for the MCU alum to pick up Hamill’s mannerisms, and we’ll have the perfect Luke Skywalker for cameo appearances, action scenes, and if we’re being particularly ambitious, his own spinoff series.

I mean, if Alden Ehrenreich can sell such an impressive and believable portrayal of Han in Solo: A Star Wars Story, who’s to say Sebastian can’t do the same with Luke?

Many fans would definitely prefer a real actor to de-aged Mark Hamill, because much as we like the actor, there’s something strangely off-putting about deepfake and the character’s motions.

While the majority thinks Sebastian Stan would make a better Luke, all things considered, some are of the opinion that Lucasfilm should just ride it out now that they’ve decided to stick with deepfake.

This is the Star Wars fandom we’re talking about, however, so it’s not strange to hear that many people would rather that the Mouse House left Luke alone.

Is it time to recast Luke Skywalker? Or should we continue to honor Mark Hamill’s legacy? Time will tell.