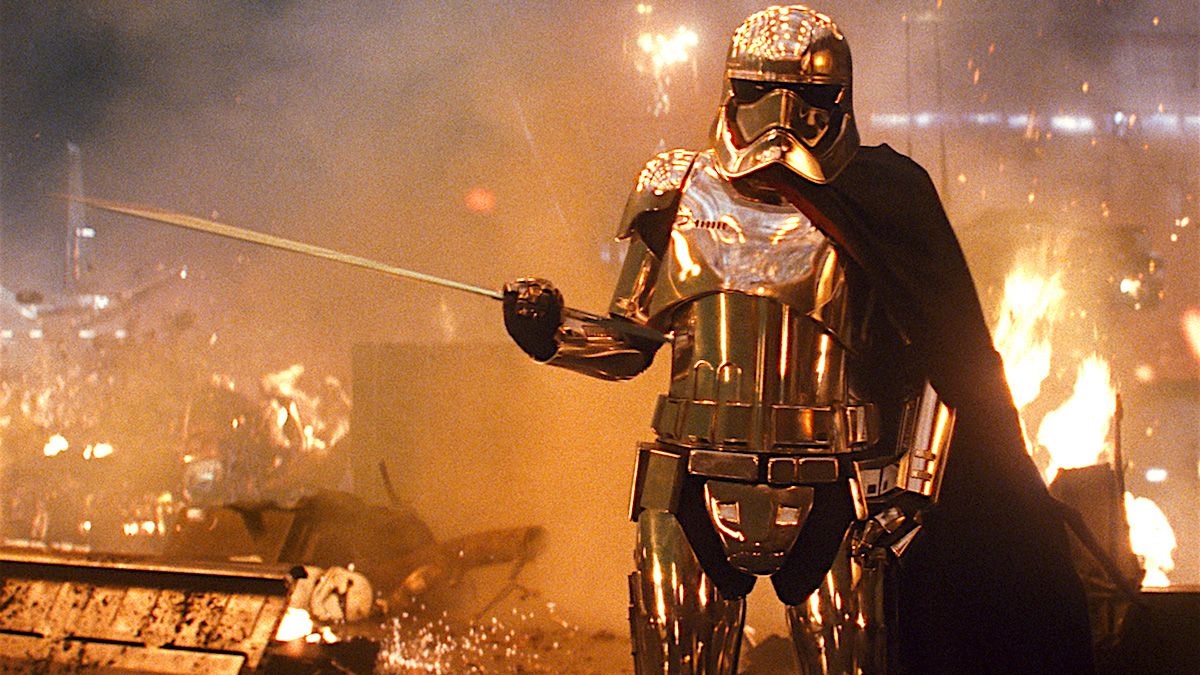 During the buildup to Star Wars: The Force Awakens, one of the new characters that managed to capture the imagination of fans everywhere was Gwendoline Christie’s Captain Phasma, a high-ranking villain played by a badass actress, who sported even more badass armor.

Unfortunately, through no fault of Christie’s, Phasma turned out to be a bit of a damp squib and a massive missed opportunity after being given minimal screentime in both The Force Awakens and The Last Jedi. However, Delilah S. Dawson did pen a novel exploring the cult favorite in greater detail that acts as part of official canon, and she’s ready to come back for more.

Star Wars: Phasma hit shelves prior to The Last Jedi‘s theatrical release, but Dawson is pushing to write another book, one that she tantalizingly describes as Mad Max: Fury Roads meets Star Wars: Legends. The proposed literary sequel would follow the title character after her battle with John Boyega’s Finn, theoretically giving her a much better conclusion to her story in the process.

A quick glance at the internet makes it obvious that a lot of Star Wars fans aren’t happy with Disney’s handling on the franchise, but at least the expanded universe offers a chance to right many of those perceived wrongs.