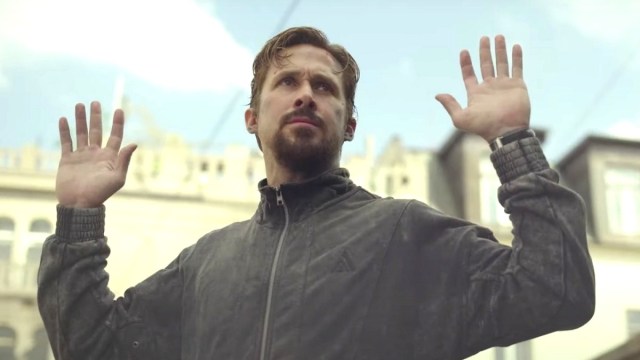 The Russo brothers opened up about cryptic diva themed messages they receive from director Steven Soderbergh.

In an interview with The Wrap, Anthony Russo said that Soderbergh, who is the brothers’ mentor, stopped sending them notes with tips on the filmmaking process decades ago and gave them no input about the making of their new film The Gray Man.

“No, we didn’t get any notes. We haven’t got a note from Soderbergh in probably 20 years.”

With blockbusters like Captain America: The Winter Soldier, Avengers: Infinity War and Avengers: Endgame under their belts, the Russo brothers are two of the world’s top earning directors. It’s no wonder Soderbergh stopped giving them his input on their projects.

That said, Joe Russo talked about the quirky way their style of communication with Soderbergh has evolved over time.

“I tell you what’s very funny is that I probably text with him like every two to three months and it invariably involves a Mariah Carey gif. I’ll ask him a fairly serious question and I will get a Mariah Carey gif in response to my question. Usually obtuse. I have to decode it. He makes me work for it.”

Exactly what the Queen of Christmas represents in the creative mind of Stephen Soderbergh remains a mystery for now as the Russo brothers remain focused on promoting their latest offering, the action thriller The Gray Man. With a massive 200 million dollar budget, it’s the most expensive film Netflix has ever made.

The Gray Man makes its debut on Netflix today.