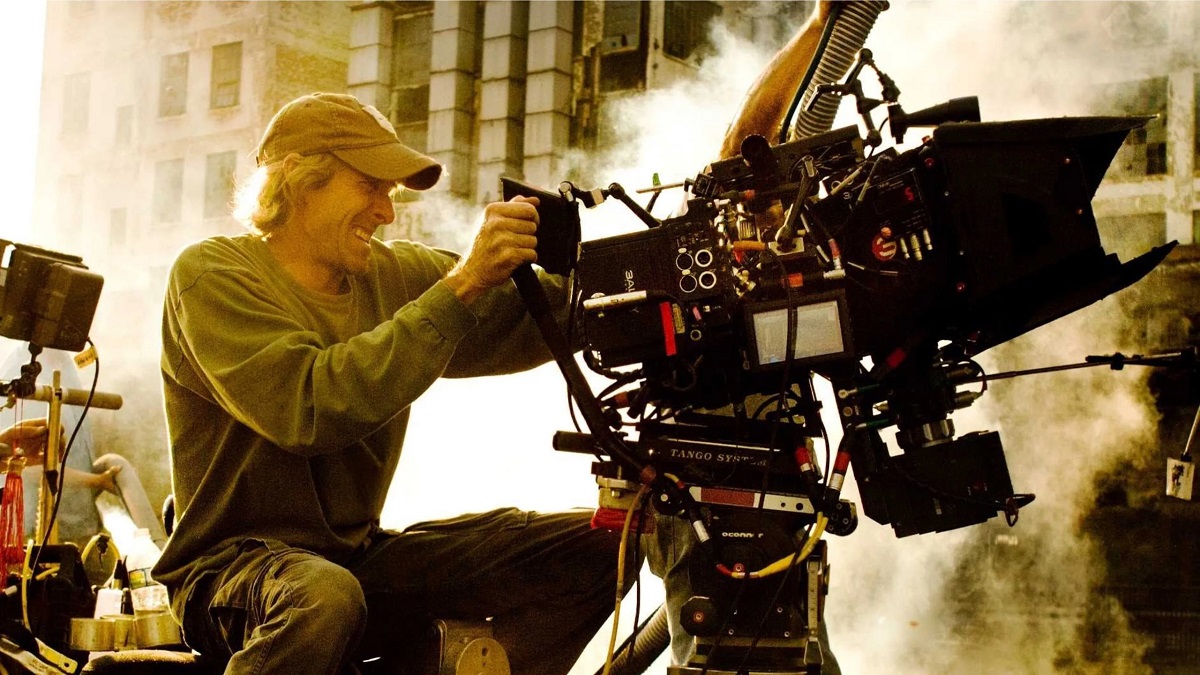 In no way, shape, or form is it a coincidence that the first (and so far only) Transformers movie to hit theaters that wasn’t directed by Michael Bay turned out to be the franchise’s most acclaimed installment, and it’s not even close.

Travis Knight’s Bumblebee comfortably set a high benchmark with an impressive 90% Rotten Tomatoes score, which is higher than the combined ratings accrued by Bay’s Revenge of the Fallen, Dark of the Moon, Age of Extinction, and The Last Knight. In short, jettisoning the original architect of the series was one of the best decisions either party made.

Despite hand-picking Bay to helm the first installment and sticking around as an executive producer, Steven Spielberg actually urged his anointed candidate to walk away from the Autobots and Decepticons, with cinema’s foremost purveyor of in-camera destruction admitting to Unilad that he’d stuck around for way too long.

“I made too many of them. Steven Spielberg said, ‘Just stop at three’. And I said I’d stop. The studio begged me to do a fourth, and then that made a billion too. And then I said I’m gonna stop here. And they begged me again. I should have stopped. [But] they were fun to do.”

It also isn’t a coincidence that the upcoming Ambulance comfortably ranks as Bay’s best feature in years, with the filmmaker taking things back to basics to deliver a stripped-down $40 million actioner that doesn’t rely on massive-scale destruction and oodles of CGI, and he even called some of the computer-generated effects in his latest “sh*t” to hammer home the point that he should probably keep away from an overabundance of pixels.