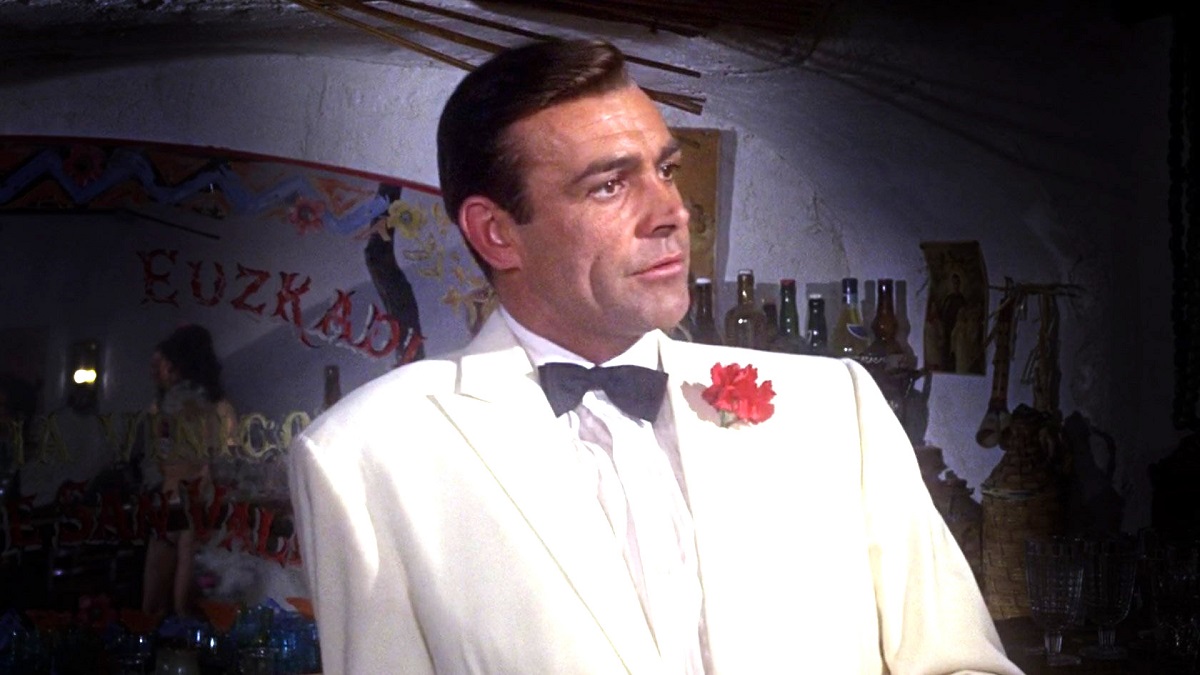 There are many things that have become synonymous with the James Bond franchise in the 60 years since Dr. No introduced the suave secret agent to cinema fans everywhere, and one of the most notable is 007’s preferred mode of transport.

Goldfinger marked the first time Bond got behind the wheel of an Aston Martin, and with the exception of the Roger Moore era, almost every single installment in the series since then, regardless of who played the role, has seen MI6’s finest equip his favored set of wheels with all sorts of fancy gadgets.

A 1963 model DB5 that was one of the four used during production on Goldfinger ascended to mythical status when it was stolen from a secured hangar at a Florida airport back in 1997, with a team of thieves mounting a daring mission that Bond himself would have been proud of.

The estimated value of the car is said to be in excess of $25 million, and it’s expected recovery is good news for the insurance company that had to pay out $4.2 million to the owner in the aftermath of the initial theft. As per Yahoo, those involved in tracking it down are confident the current possessor will return the Aston Martin voluntarily, but at least it finally draws an end to the long-running saga of who snagged Goldfinger‘s iconic wheels.