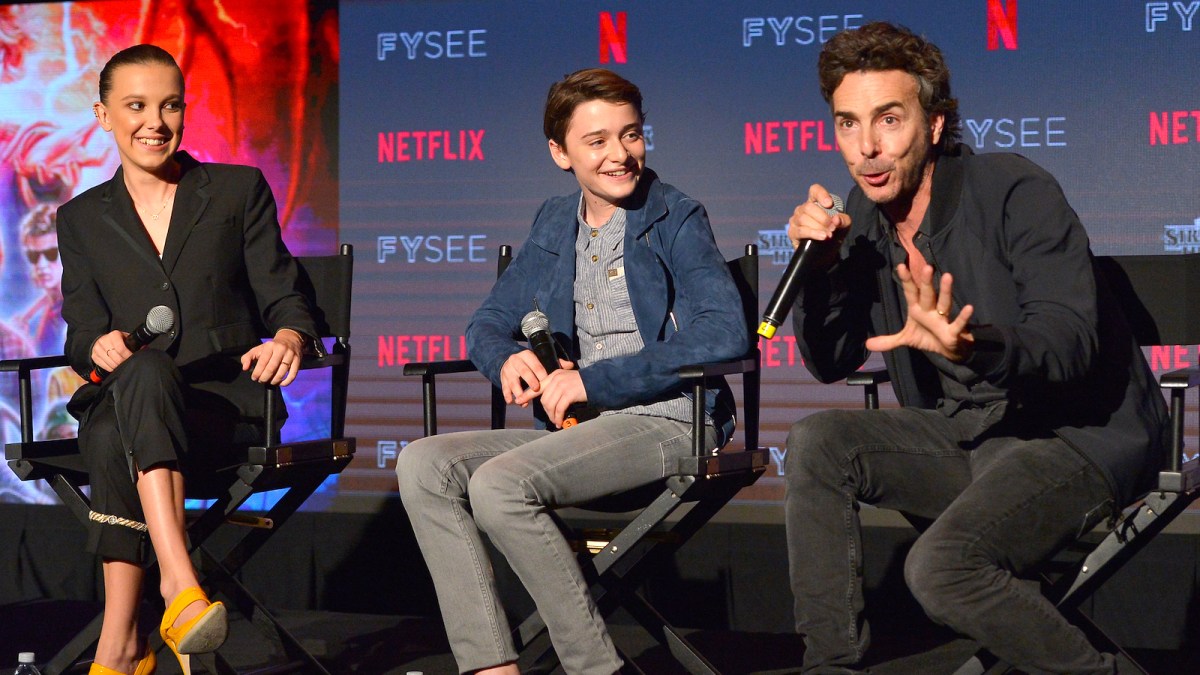 It looks like someone’s eyes were bigger than their belly as director Shawn Levy reveals that there will be some overlapping when it comes to his directorial duties for both Stranger Things and Deadpool 3. The director has been attached to both for some time, but as it stands the two are likely going to conflict causing Levy to perhaps reduce the time he spends on the former.

Levy has been working as a director on Stranger Things since the very beginning and has consistently directed two episodes, episodes three and four, for each season, including the famed Dear Billy episode from season four which many considered to be peak television. However, with his duties being split between the series and Deadpool 3 it may be that Levy cannot commit to his usual level of involvement in the final season.

Both of these projects come with the hefty weight of public expectation as one closes out one of the most popular television series of the last decade and the other continues on a successful franchise that will mark the much-discussed return of Hugh Jackman as Wolverine.

The director spoke to Collider about how he is juggling the two and where he is planning on making the cutbacks. For Levy, working on the final season of Stranger Things is something he brought up with Marvel and lead star Ryan Reynolds a while back, saying,

“In fact, one of the first conversations I had with Ryan Reynolds and Marvel when we started talking about Deadpool was the fact that it was inevitably going to overlap in someway and at some point with the final season of Stranger Things. And it is really important to me to direct at least one episode in the last season.”

So whilst he won’t be committing to his usual two episodes the director will have a hand in the final season of the series that is so important to him. He also discusses how understanding and collaborative the Duffer brothers have been with all this,

“Part of why I feel so close to the Duffers and our cast is that I’ve been lucky to be involved directorially, which is a unique connection and creative intimacy. Anyway, it’s very much my intention to direct at least one episode of Stranger Things 5, and everyone involved is being really supportive and collaborative in figuring out the scheduling aspects of how I can do that.”

Deadpool 3 is reported to start production in May and it would seem that Stranger Things 5 will likely be around the same time, perhaps a little later in the summer. Let’s hope that the director can juggle both well enough to satisfy all involved, including the fans.

Deadpool 3 is set to be released in theatres on Nov. 8, 2024, and Stranger Things 5 has no release date as of yet.