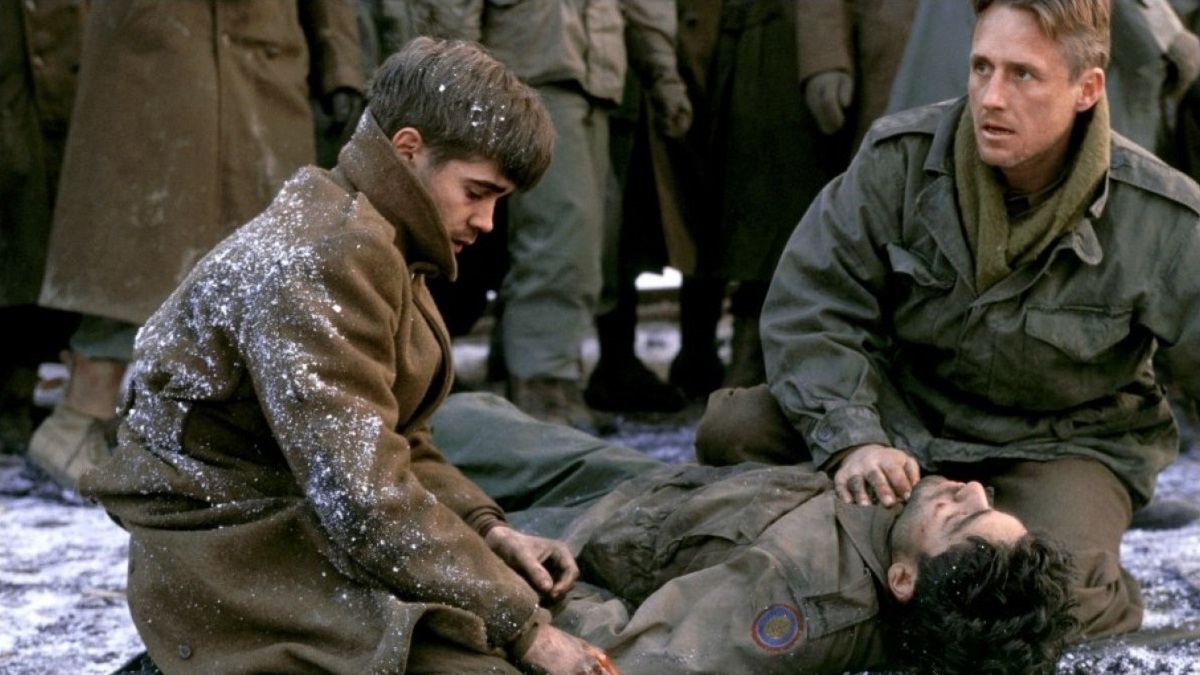 As a general rule of thumb, the legal thriller is always worth a watch if the basic tropes are handled in a satisfactory fashion, with lengthy courtroom monologues a kind of cinematic comfort food. Based on recent history, the war genre is also hugely popular among the streaming faithful, so a combination of the two like Hart’s War was almost destined to find a new audience.

Sure enough, that’s exactly what’s happened, with FlixPatrol revealing Gregory Hoblit’s colossal box office disaster as one of the most-watched titles on the iTunes global chart, a full 20 years after the literary adaptation endured a theatrical run that could justifiably be deemed as disastrous.

Despite boasting proven star Bruce Willis and fast-rising young talent Colin Farrell in the lead roles, the $70 million production petered out at the multiplex with just a shade under $34 million in the bank, resulting in a significant loss for MGM. It’s not exactly a bad movie, even if Hart’s War is barely Fresh on Rotten Tomatoes with a 60 percent score, but it didn’t quite pull off the balancing act that was expected from a potentially gripping legal story set against the backdrop of World War II.

Willis and Farrell appear on opposite sides, with the latter given a cushy job as an officer’s aide thanks to his old man’s political connections, who ends up defending Terrence Howard’s POW against accusations that he murdered a white prisoner. It’s efficient, economical filmmaking, but Hart’s War never really gets out of second gear.