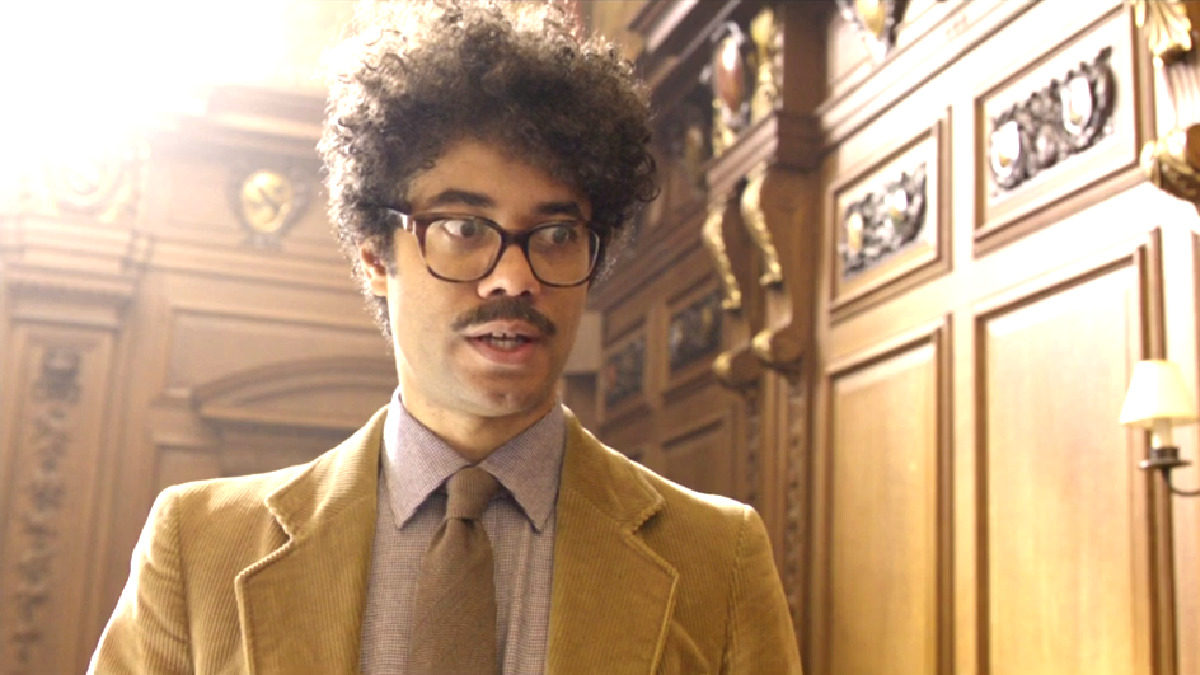 You know a movie has made it into the public consciousness when it becomes a recurring plot point in a self-aware action comedy that featured Nicolas Cage subverting his entire career and online persona in spectacular fashion, even if The Unbearable Weight of Massive Talent star admitted he hasn’t actually gotten around to watching Paddington 2 until after shooting had wrapped.

If we’re talking about nothing but pure percentages, then you could make a reasonable argument claiming Paul King’s phenomenal family film is the greatest film of all-time. There may have been a furor when a single negative review on Rotten Tomatoes brought Paddington 2 crashing back to earth to ruin its percent 100 percent score, but let’s break down the numbers.

Citizen Kane has a solitary Rotten rating from 125 reviews, while the marmalade-loving bear currently possesses a pair of pannings from 250. That puts them neck-and-neck, with each negative review following 124 positive responses, although we’d imagine Orson Welles would have plenty to say if he were around to discover the debate over whether or not an anthropomorphized mammal from South America is on a par with his magnum opus.

Either way, following hot on the heels of the confirmation that Paddington in Peru is on the way to cement what’s destined to go down as one of cinema’s finest-ever trilogies, its predecessor has been rocketing up the Netflix ranks. As per FlixPatrol, the lovable protagonist’s second adventure has been pottering upwards on the platform’s global charts, where it’s been providing subscribers of all ages with another dose of unabashedly whimsical and innocent entertainment.