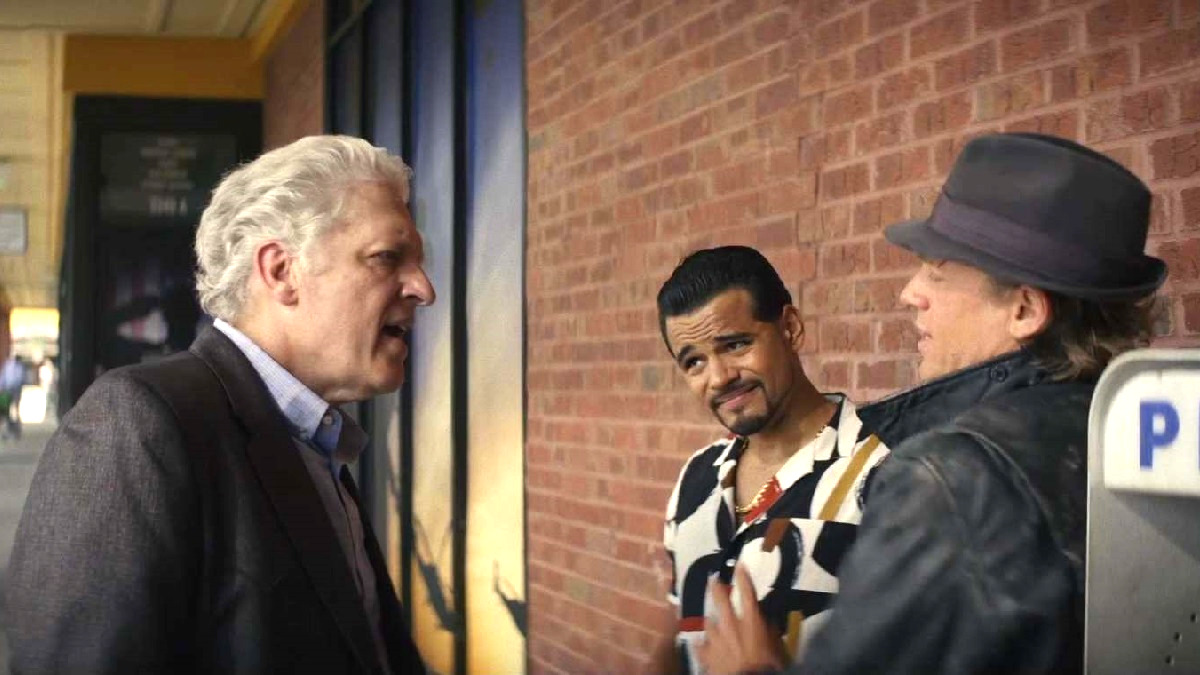 Charlie Hunnam might be handsome, jacked, and charming, but he’s a much better fit for being an actor than he is a movie star. That’s not designed to be a slight on his talents, but his performances in Pacific Rim and King Arthur: Legend of the Sword leave plenty to be desired when compared to his work in the likes of Papillon, The Lost City of Z, Jungleland, The Gentlemen, and Last Looks.

The latter in particular deserved to find a much bigger audience than it did, with the literary adaptation quietly landing on VOD this past February. The labyrinthine crime thriller marked Hunnam’s first executive producer credit, and he clearly invested a lot of time and effort into doing Charlie Waldo justice.

The idiosyncratic former cop and private investigator lives alone in the woods, vowing never to own more than 100 items at any given time. When a famous TV actor becomes the prime suspect in the murder of his wife, Waldo is drawn out of isolation and plunged into a mystery that involves organized crime, industry executives, double-crosses, cover ups, and the disappearance of his former flame.

As per FlixPatrol, the underrated gem and potential future cult classic has been going down a treat among iTunes customers, having risen up the most-watched rankings by reaching the Top 10 in multiple countries.

Backed by an eclectic ensemble that finds Mel Gibson on delightfully hammy form as prestigious British thespian Alastair Pinch, there’s an awful lot going on in Last Looks at any given time, but it hits plenty of the right notes to deliver a winning old-fashioned thriller that twists and turns its way towards a fitting resolution.