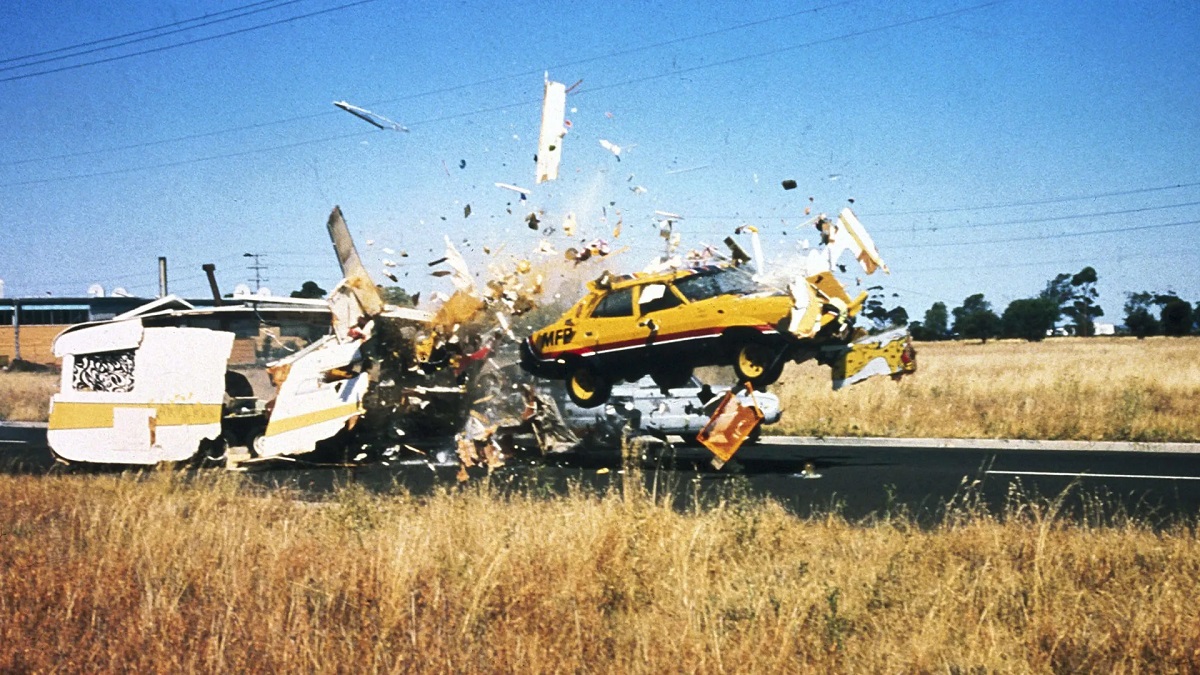 When it comes to overall quality, ingenuity, inventiveness, and outright onscreen insanity, George Miller’s Mad Max has to be deemed one of the greatest franchises in the history of cinema.

Coming from humble origins (albeit origins that yielded one of the most profitable films ever made at the time), Mel Gibson’s Max Rockatansky headlined a grimy, grungy trilogy of all-time action classics, before the dust was blown off the Wasteland 30 years later when Fury Road arrived to massive box office success, and plenty of awards season glory.

If you want hard-hitting set pieces, one-of-a-kind vehicular mayhem, a phenomenally grizzled protagonist, eccentric sensibilities, and the most disconcerting usages of leather this side of an S&M convention, then look no further than Mad Max. That’s exactly what streaming subscribers have been doing this week, it would seem, with the first three installments having revved up and pelted towards glory on Prime Video.

As per FlixPatrol; Mad Max, The Road Warrior, and Beyond Thunderdome have all charted on the platform’s global most-watched list, with the opener having even captured a Top 10 spot in the United Kingdom. All three won widespread acclaim, helping launch Gibson to the summit of the Hollywood A-list in the process, and they remain as fun now as they ever were.

Prequel Furiosa is in front of cameras, so at least we don’t have to wait another 30 years for more Mad Max, but fans have evidently opted to revisit the jaw-dropping trio to immerse themselves in the post-apocalyptic landscape all over again.