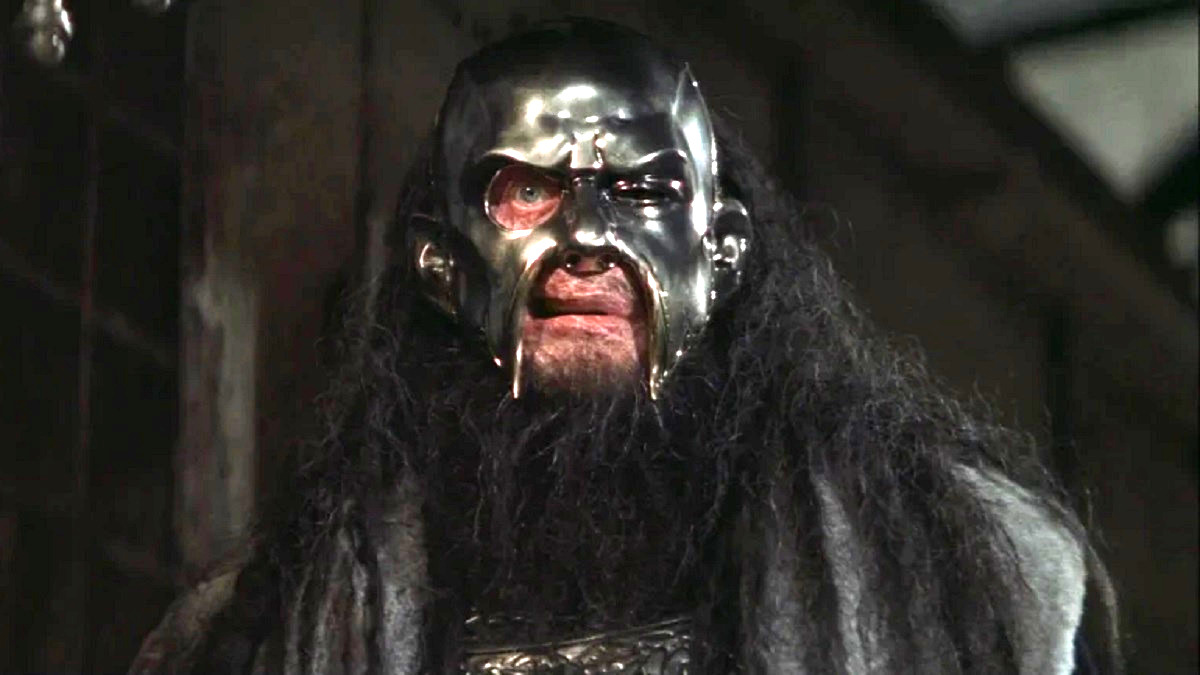 Alan Moore famously hates seeing his work butchered and bastardized by Hollywood, but surely the director of game-changing comic book adaptation Blade tackling The League of Extraordinary Gentlemen with Sean Connery in the lead role was too big to fail? It might have been, at least if the two didn’t hate each other’s guts, and production wasn’t cursed at every turn.

Not only did Connery have such a joyless experience that he immediately retired from acting, Norrington still hasn’t directed a feature film in the 19 years since. When you add in an American character transparently shoehorned in to broaden the appeal to Stateside audiences (much to the chagrin of fans), a plagiarism lawsuit that was settled out of court, problems with visual effects, and sets being washed away due to unseasonable flooding, LXG was pretty much doomed long before it hit theaters.

Taking famous literary characters and assembling what’s effectively the steampunk Victorian-era Avengers is an awesome concept on paper, quite literally based on the acclaim that greeted the source material, but the blockbuster we ended up with was a massive critical and commercial disappointment.

In what’s surely not a coincidence, though, The League of Extraordinary Gentlemen is making a comeback on streaming right after a Disney-backed reboot was announced to be in the works for Hulu. As per FlixPatrol, the waste of unlimited cinematic potential has landed a plum spot on the iTunes global charts, but let’s hope that any newcomers to the property aren’t put off by how badly it was mishandled the first time around.